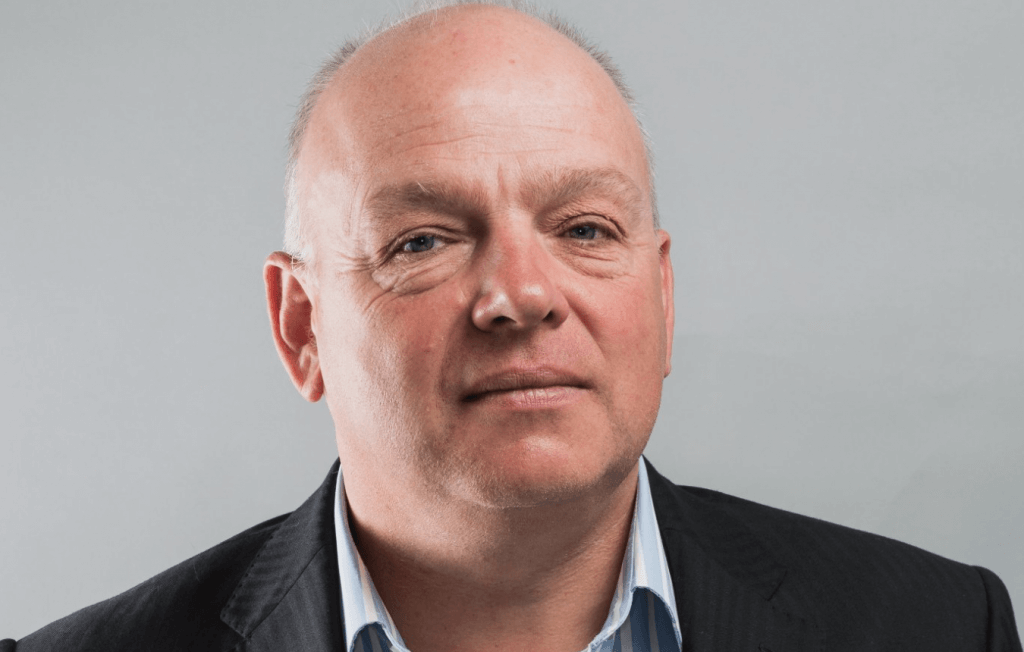 The Edinburgh-based company sealed new contracts worth almost £16m in the final few months of its financial year.

New clients include Canadian resource businesses, as gold miners, in particular, look to increase their transparency on social and environmental impacts.

“But it’s predominantly governments who want to safeguard their natural environments.” said Smith. “Our ambition is to provide much of the monitoring and assessment technology for the Green Climate Fund that came out of the Paris agreement, and that will help us comfortably reach our stated goal of £10m turnover by 2020.

“Also by 2020, we expect corporates to play a much greater role, as they are taking over responsibility for mitigating climate change. In the US, where the government has taken a step back from climate change action, corporates have stepped forward to fill the gap.”

He added: “Agile space data is a huge growth market that will have a knock-on effect across all industries, as well as furthering environmental work, educational and scientific research.”

The firm achieved the growth in profits despite the costs of opening a US subsidiary in April, which did not contribute to income during the period. It has also opened an office in Mexico.

Smaller and more conservative revaluations this year mean that on a reported basis, this year’s total comprehensive income couldn’t match the £5.3m seen last year when a change in accounting basis distorted the figure. However, they still weighed in at £1.1m, boosting the firm’s balance sheet value to £11.9m (from £10.8m).

Staffing levels at Ecometrica rose to 41, from 30 a year ago. They included a number of senior hires and promotions as the company rewarded workers that have played a part in its meteoric rise.

In the last year, Ecometrica was placed 388th on the FT1000 list of Europe’s fastest growing companies, based on revenue growth of almost 300% in the three years to 2015. It also made Deloitte’s Technology Fast 500 list this year and has won a string of awards for its products.