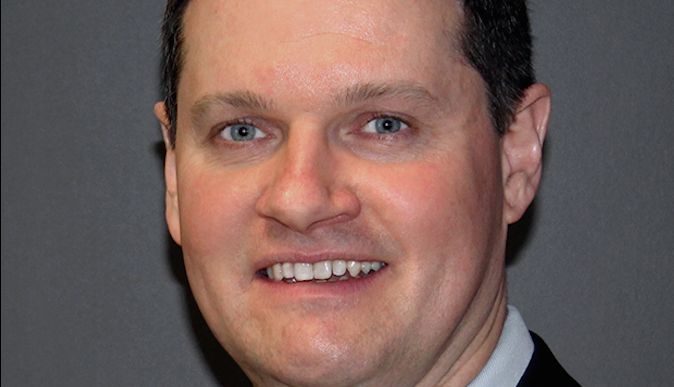 David Ritchie, chief executive of Havelock Europa, the Fife-based shop and office fitter, has resigned with immediate effect to pursue other business interests.

Havelock, which is listed on the London Stock Exchange, has installed Shaun Allen Ormrod as his successor.

Earlier this month the Kirkcaldy-based company warned that results for this year will fall “considerably below expectations” because of delays in starting work for key customers and lower-than-anticipated orders from the public sector.

It unveiled half-year figures today showing losses had increased and said a strategic review will be published on 31 October.

He said the company would be profitable in the second half but confirmed it would make a loss for the year.

Although the outlook for the remainder of the year was “not terrific” there were reasons for “cautious optimism”, given the improved position on orders and new market opportunities.

Referring to the review, he said the change of CEO and the new strategy did not have any implications for jobs at the company.

“We will be talking about our international expansion potential,” he said, adding that there was “room for further efficiencies”. He stressed that this was about investment in operations, not cutbacks.

“We will not be announcing at the end of October anything about jobs,” he said. 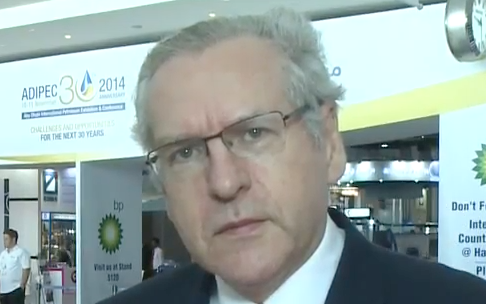 Donald Borland, chief financial officer, added: “Of course we have to keep costs under control like any business but we have strong growth ambitions.”

Mr Ormrod, 52, was chief executive of Farnborough International and will take up his new role at Havelock today.

He left Farnborough in May after 10 years working under the chairmanship of Mr Godden.

Mr Godden said: “The board would like to thank David for all his hard work over the last three years and wish him every success in his future endeavours.

“We would also like to welcome Shaun to the board as CEO. I believe that Shaun’s significant experience as a chief executive, allied with his relevant design, interiors, and property redevelopment expertise, will be highly valuable to Havelock as we begin to implement a new strategy for the company’s future growth later this year.”

From 2006 to 2008 Mr Ormrod was general manager of Alexandra Palace, a facility acquired for redevelopment which included a 300-bed 4-star hotel with a total project value of £55m.

Before then, he was group operations director for the NEC Group in Birmingham and conducted a £40m refurbishment of the group’s venues and infrastructure. Prior to that, Mr Ormrod spent nearly seven years as managing director of The International Centre in Telford, where he led a business turnaround and grew turnover from £6m to £13m.

Havelock today also unveiled half year figures showing a rise in operating loss and a fall in revenue. No dividend has been declared.

·     As a result, net debt increased to £5.0m from £2.7m at December 2016.  The board remains confident of operating within facilities throughout their term

·     Whilst H2 is expected to be profitable, the results for the full year will be significantly below last year

·     Changes to commercial model in public sector starting to yield results – the sector ‘quote bank’ has doubled to over £50m in the last three months, new framework appointments with main contractors and strengthened business development team