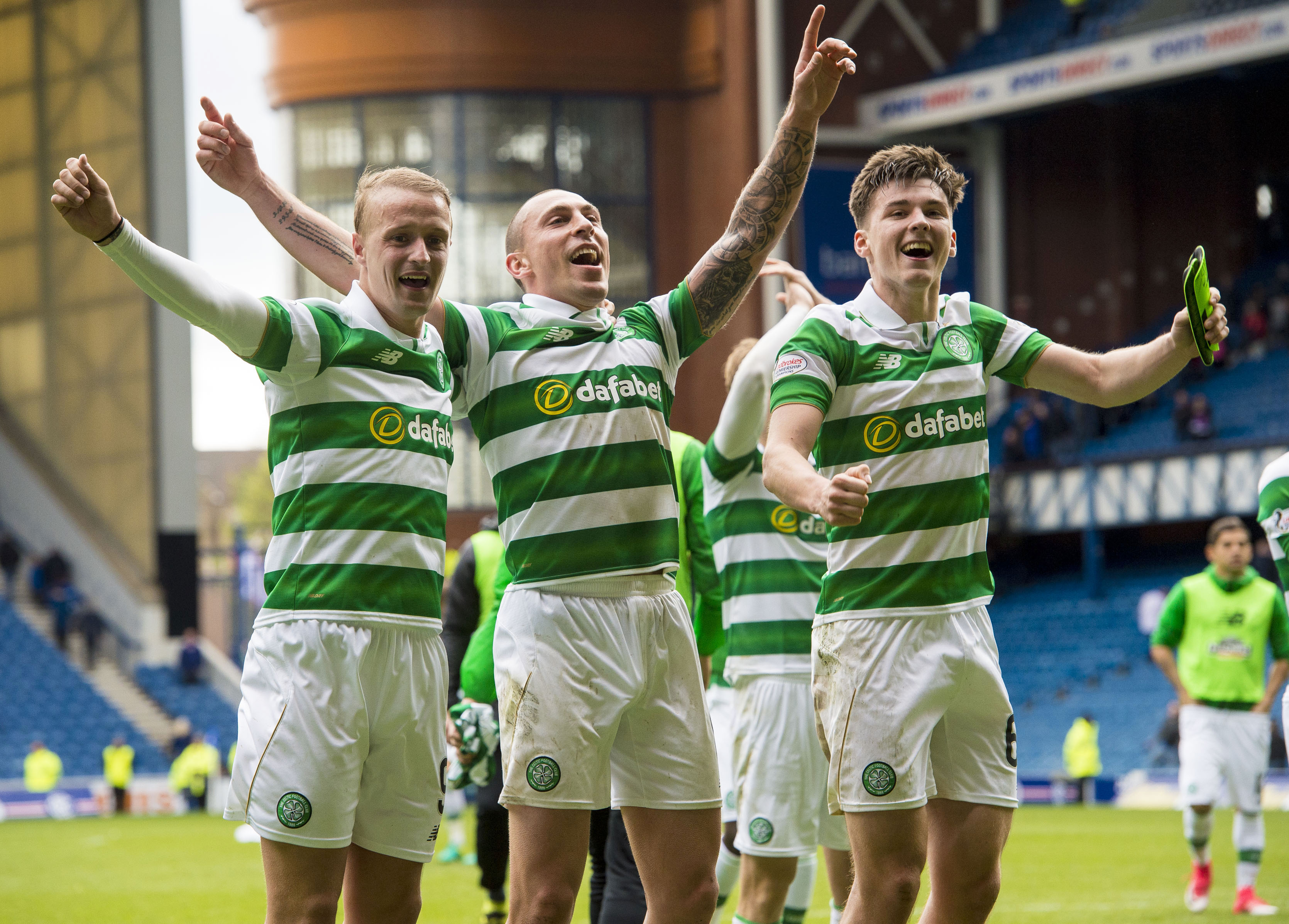 If revenge is a dish best served cold, then Rangers have had five months to prepare the perfect offering for Celtic tomorrow.

The teams last met in April when Brendan Rodgers’ all-conquering team strolled to a resounding 5-1 victory at Ibrox en route to the treble.

It was a demoralising defeat for Pedro Caixinha in front of his own fans, with thousands heading for the exits long before the final whistle.

As the teams prepare to lock horns in Govan once again for the first time this season, the chance is there for the hosts to gain some sort of redemption and demonstrate they are moving in the right direction.

Caixinha oversaw a hectic summer of transfer activity, with an estimated £8million spent on a raft of South American and European stars compared to their rivals’ reported outlay of around £5.5m.

“I’ve seen a little bit of Rangers,” Rodgers said. “Pedro obviously came in during the season and was able to assess and look at different methods in which they can try to work and play.

“They have come into the season with that mentality. They have signed some good players and are playing a basic shape in terms of 4-4-2, nothing complicated, get the ball wide, crosses in the box. I’m sure they will be reasonably happy with how they have started.”

If third-placed Rangers needed any extra motivation going into the lunchtime kick-off, they would be delighted to be the team to end Celtic’s unbeaten domestic run stretching back to the beginning of last season, an incredible 56 games ago.

Caixinha has been hit by several injury worries as he plots the downfall of the ‘Invincibles’, the most significant of which is the absence of skipper Lee Wallace, who is sidelined by a groin injury.

There are also major concerns over centre-half Bruno Alves and Wallace’s replacement at left-back Declan John, both players having been injured in the Light Blues’ extra-time League Cup win over Partick Thistle in midweek.

“The actors may be different and if the actors are different we may have to change a bit of the script – but not too much,” said the Rangers manager.

“I’m always positive, always confident but I need to assess. After extra-time you need even longer to recover.”

In contrast, his opposite number Rodgers has an abundance of riches at his disposal with striker Moussa Dembele and defender Jozo Simunovic fit for Ibrox having been rested for the Celts’ 4-0 League Cup victory over Dundee at Dens Park on Wednesday.