As McEwan linked to Aussie role... 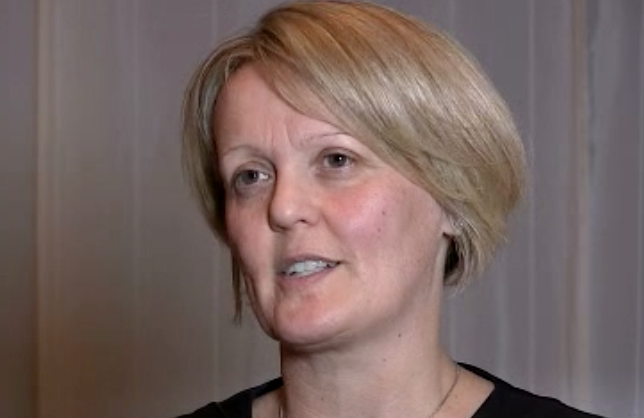 Royal Bank of Scotland could be close to appointing its first female chief executive, according to insiders.

Alison Rose, head of the bank’s commercial and private banking, is the leading internal candidate thought likely to succeed New Zealander Ross McEwan who has been tipped for a top job in Australia.

Ms Rose joined the board of RBS private bank Coutts in October 2015 and is a member of the RBS executive committee, leading over 16,000 people and accountable for market-leading brands such as Coutts and Lombard.

She has worked at RBS for more than 20 years. Prior to her current role, she was head of Europe, Middle East and Africa, Markets & International Banking. Previous roles with RBS include head of EMEA Corporate Coverage & Client Management, head of Non–investment Grade Origination and Head of Leveraged Finance for the UK and Europe.

Previously shortlisted for a ‘most influential woman in investment banking’ award, she is a supporter of diversity and is executive sponsor for the bank’s employee-led networks. She also champions RBS’s partnership with Entrepreneurial Spark, an innovative initiative that is supporting start-up businesses across the UK.

Mr McEwan is in the frame for the chief executive post at Commonwealth Bank of Australia which has appointed headhunters to find a replacement for Ian Narev, who is stepping down next June.

CBA is Australia’s biggest bank and, like RBS, is grappling with a financial scandal.

It has been embroiled in questions over money-laundering controls in which 53,700 rule breaches were identified by regulators.