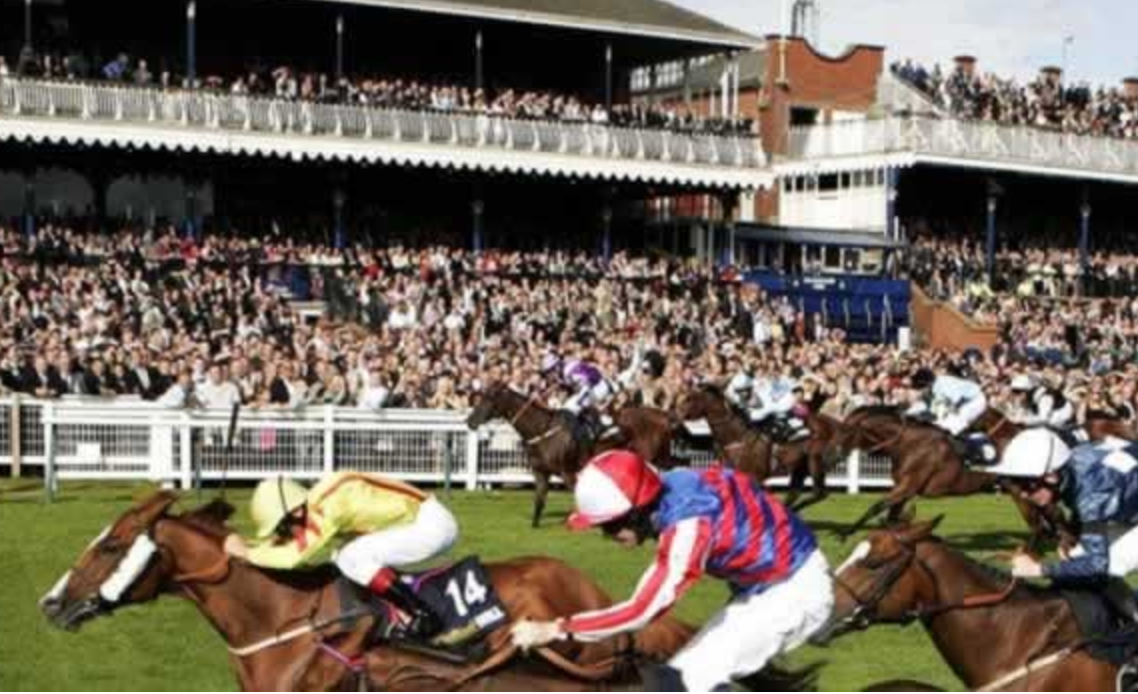 Cup shock: the Ayr meeting has been abandoned because of heavy rain

Saturday’s Ayr Gold Cup has fallen victim to the weather which has ended all hope of any racing taking place.

The first two days were abandoned because of a waterlogged track.

Clerk of the course, Graeme Anderson, had been hopeful of staging today’s card but said conditions had not improved sufficiently to make racing possible.

The track suffered 15mm of rain in 24 hours, leading to Thursday’s abandonment and more rain is forecast.

“It’s just mud and moving around, it’s not safe,” said Anderson. “If it was isolated we could move rails to avoid it but it’s halfway across the track.”

He added: “It hasn’t improved and we’re forecast up to six millimetres of rain today.

“We were expecting the amount of rain we had, but we weren’t expecting it would do this to the track.”

He said talks were taking place with the British Horseracing Authority about whether Thursday’s Doonside Cup could be re-staged on another card.

Saturday’s showpiece would have been the first for 20 years not to feature a Scottish trained horse.

Scottish trainers have won the year’s two richest handicaps in Europe – the Ebor with the Iain Jardine-trained Nakeeta and the Grand National with Lucinda Russell’s One For Arthur.

There has been no Scottish winner of the Ayr Gold Cup since Roman Warrior in 1975.