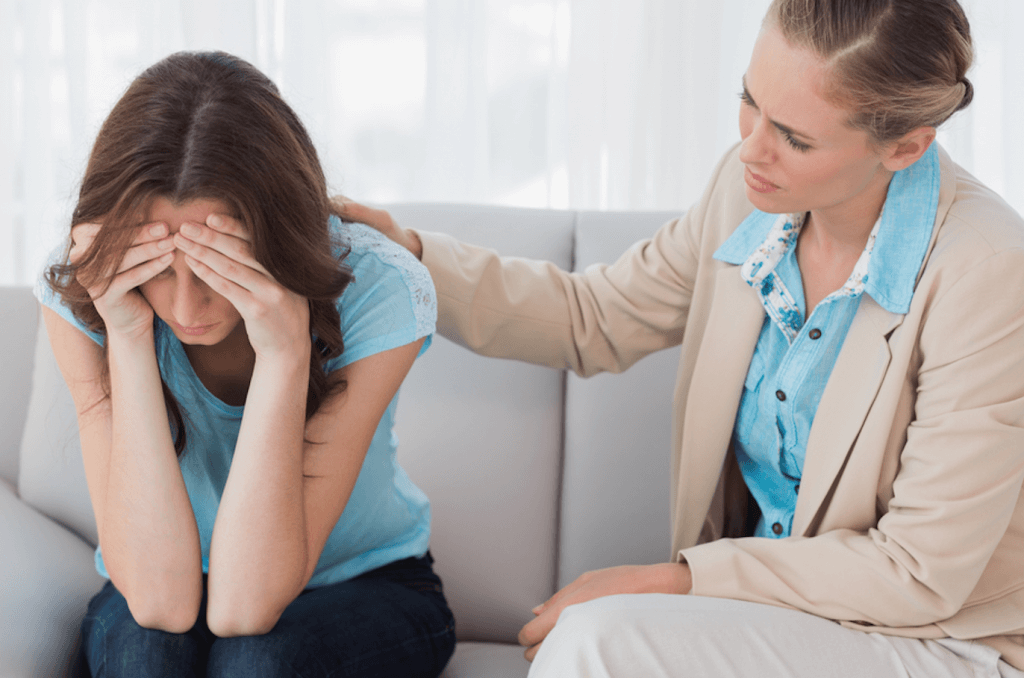 Health budgets will be among those under pressure

Economists have called for a debate on Scotland’s devolved budget and the mounting pressure of spending commitments on public services.

The Fraser of Allander Institute (FAI) says tax tightening and a fragile economic environment will also mean many public services will continue to be squeezed.

In a report entitled Scotland’s Budget: 2017, the University of Strathclyde based Institute issues its warning on public finances ahead of the Scottish Government’s budget in December.

“In particular, rising health costs and an ageing population mean that commitments to health spending are continuing to squeeze funds for other public services.

“This is a challenge not just for the Scottish Government but for the Parliament and all political parties in Scotland. An open and transparent debate is needed about the sustainability – and options for reform – of Scotland’s devolved budget.

“Changes in the balance of and scale of public spending; how public services are delivered and prioritised; and the way in which devolved revenues are raised, are all likely to be required. Continuing as before is not an option if Scotland’s devolved budget is to be sustainable in the long term.”

Analysis by the FAI reveals that real-terms resource spending per capita on public services other than health is expected to be almost 20% lower in 2020/21 than it was a decade earlier.

David Eiser, head of fiscal analysis at the FAI added: “Over the course of this decade, the size and distribution of the Scottish budget will change markedly.

“But the scale of these changes largely goes unnoticed as public debate focuses on iterative changes from one year’s budget to the next.

“There has been a political consensus that spending on health should be a priority in the face of a growing and ageing population, and rising costs of healthcare.

“Over the course of this decade, health spending will rise by 10%. But with a real terms squeeze on the overall budget, this means that non-health spending per capita is on track to fall by nearly 20%.

“The scale of the challenge is only likely to get bigger as demographic pressures intensify.”

The Institute’s analysis also examines the immediate outlook for individual public services over the remainder of the Parliamentary term. It highlights some of the strategic priorities of the Scottish Government, including:

increasing funds for the health service by £500 million more than inflation by the end of this parliament,

investing an additional £750 million in a school attainment fund.

Delivering on these commitments means that other parts of the budget will face cuts, says the Institute.

For example, delivering on just four budgetary priorities – health, policing, childcare and educational attainment – could mean that ‘non-protected’ areas face real terms cuts of between 9% to 14% over the current parliamentary term 2016/17 to 2020/21.

But as the Institute makes clear, those advocating against such cuts need to put forward their own proposals of where savings can be made or revenues raised.

Professor Roy said: “There remains significant uncertainty around how the UK Government’s public finances may evolve in light of Brexit, and how Scotland’s economy will perform relative to the UK’s.

“What we do know though is that further real terms cuts are likely over the remainder of this parliament. With high profile manifesto commitments to pay for, this means that money will have to be found from spending reductions elsewhere, or tax rises.”

Justine Riccomini, head of taxation at the Institute of Chartered Accountants (ICAS), said: “As the Scottish Government discusses the options to use its new income tax powers, it needs to factor in the interaction of income tax with other UK taxes as there are administrative and practical constraints to be considered when setting the rates and bands.

“These potential limitations are discussed in the report, which calls for clarity on devolved taxes and proposes that the Scottish government implement a five-year roadmap to set out the objectives of Scottish tax policy.

Interim Scottish Labour leader Alex Rowley said: “This report  endorses what Labour has been saying for years SNP ministers must finally sit up and realise that their approach to tax simply is not working.

“Labour has been clear for months that the Scottish Government must use the new tax powers to protect public services.

“It is not sustainable for Scotland to have a government with only one tax policy – a tax cut for the airlines that will benefit the richest the most.”

“Brexit is causing a fragile economy with rising inflation. This puts funding for public services at risk.

“The challenge to the Chancellor is to protect UK public services in his Budget in November.

“And, in Scotland, the SNP need to make up their mind where they stand on supporting services through taxation. They abstained in the vote last week. This is not good enough as a response.

“The Scottish Liberal Democrats offer a positive plan to invest in education to create a high skills and high wage economy for the long term.”