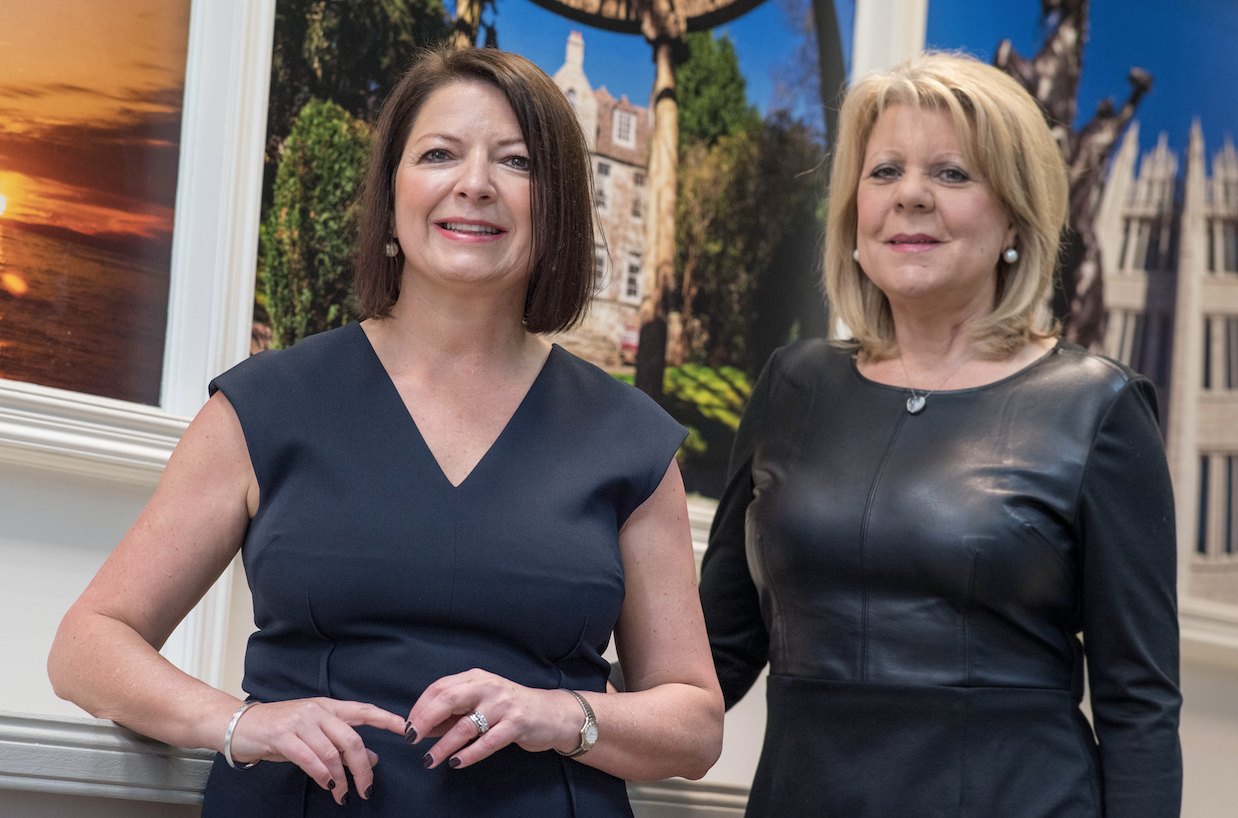 A recruitment firm has acquired a rival business in a deal that creates a company with a combined turnover of more than £14 million.

Cammach Recruitment, based in Aberdeen, has paid an undisclosed sum for Bryant Group which consists of Bryant Engineering and Bryant Personnel. Bryant will continue to trade under its current name.

The company’s founder, Brenda Bryant, retires after 37 years in the recruitment sector. Long-standing key members of staff will remain, providing continuity to both clients and contractors.

The expanded firm will occupy the Bryant offices in Union Street and will house 16 staff.

Susan Duguid, managing director of Cammach Recruitment, said the acquisition of another business was the “perfect fit” and builds on a period of sustained growth for the company.

She said: “We are extremely pleased to have acquired Bryant Group.

“Having known and respected Brenda, I would like to pay tribute to her years of hard work and dedication to the sector and wider business community.

“I am confident that the acquisition will lead to an even stronger offering and continued growth.”

Ms Bryant said: “I have absolutely loved working with our clients and candidates.

“Having made the decision to retire, I can think of no better person to pass the baton to than Susan and it promises to be an exciting new growth opportunity for all members of the team.”

The acquisition follows a period of continued growth, both locally and internationally, for Cammach Recruitment which has resulted in numerous contract wins and the appointment of three new staff earlier this year.

Ms Duguid added: “We are looking forward to the beginning of an exciting new chapter, with the entire team based under one roof.”