By a Daily Business contributor | September 8, 2017 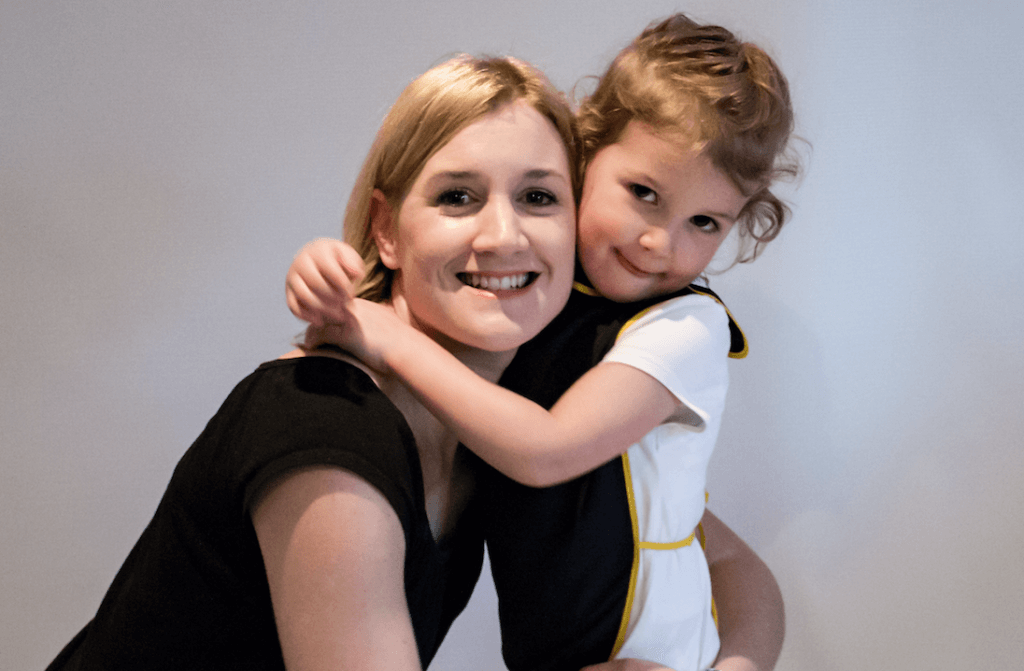 A weaning bib, created by a mum for her own daughter, has been recognised as one of the top new baby products in the UK.

Dawn-Elizabeth Howe’s long-sleeved weaning bib, which was launched on her website, messylittlething.com in 2016, has been recognised in the nationally renowned Mumii awards as one of the best new bibs on the market, beating off competition from some of the industry’s longest-established names.

The specially designed long-sleeved weaning bib, which is made from lightweight, toxin-free, water-repellent materials, fits snugly around the baby’s wrists, neck and legs and offers full coverage against spills and stains.

Dawn says she was inspired to start the business after growing frustrated with the mess made during her baby daughter’s mealtimes. She made her own and was quickly inundated with requests from friends after they’d seen the weaning bib she had created for her daughter, Emily.

Since launch, the revolutionary bib has generated interest from as far afield as the United States, South Africa and across Europe.

Dawn, who lives in Durham, commented: “I’m delighted to win this award and gain industry recognition so early into starting the business.

“The idea came from a need where I wanted my daughter to enjoy her food at the weaning stage; explore textures, squish it if she wanted and watch it dribble down her sleeve without me fussing about keeping everything clean.

“I couldn’t find a suitable or comfortable bib that covered all her clothes that also fastened snugly around her neck as well as her wrists and legs. So I created my own. It didn’t take much for my friends to start requesting the bib and it’s grown from there. It’s fantastic to see how good the response has been.”

All items shortlisted are rigorously tested by real parents to confirm the best nursery products. Each year, families from across the country spend months testing and assessing each and every item entered in the Mumii Awards.

Jo Studholme, Editor of Mumii states: “We are delighted to unveil our 2017 Best Baby & Toddler Gear Award winners. Each and every item has been put through its paces and the winners should be very proud – we’ve had the biggest number of entries and our parents have been meticulous in their testing.”

Dawn, 39, who’s day job is Head of Marketing at Sunderland-based online bingo operator, tombola.co.uk, has grown her businesses since launching in summer 2016 and now retails a range of products to help keep mealtimes clean for babies, toddlers and additional needs children.