CEO joins Sleep in the Park

McEwan banks on support for sleepout 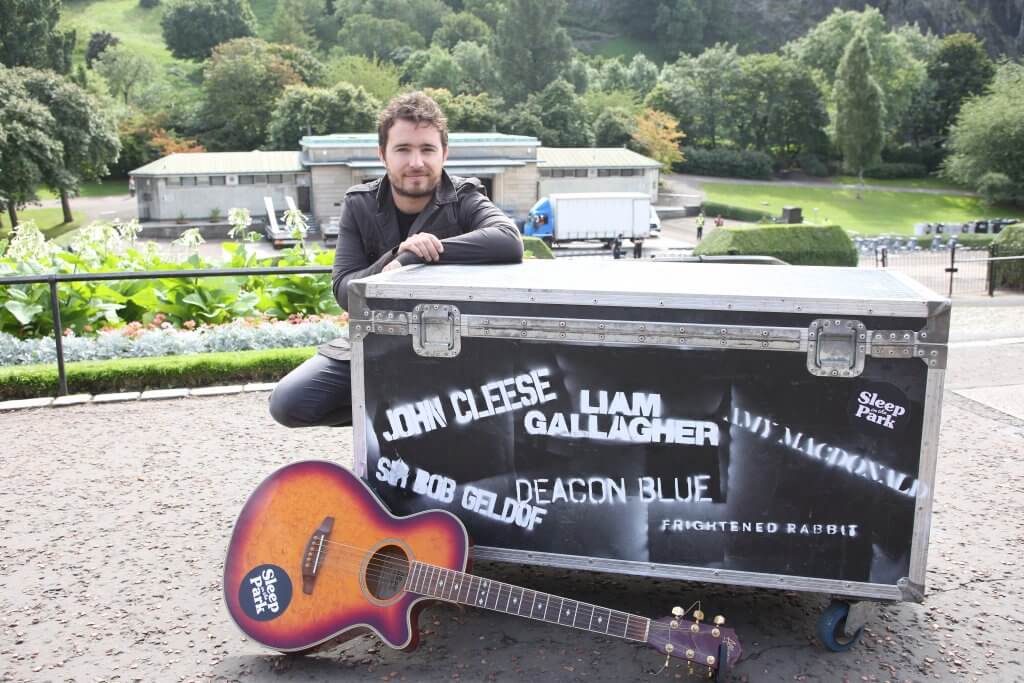 Royal Bank of Scotland chief executive Ross McEwan (pictured below) has signed up to join the world’s biggest sleepout which takes place in Edinburgh this December.

Sleep in the Park aims to raise £4m to eradicate homelessness in Scotland within five years.

Nine thousand people are expected to participate in the event which will take place in Edinburgh’s West Princes Street Gardens on 9 December. 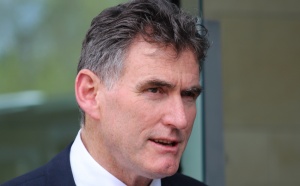 Sleep in the Park participants will be joined by an impressive line-up of artists including ‘unplugged’ sets from Liam Gallagher, Deacon Blue, Amy Macdonald, Frightened Rabbit and others who are yet to be signed up.

Comedian Rob Brydon will be hosting the event, John Cleese will be performing a “bedtime story” and attendees will hear from Sir Bob Geldof on his support for the cause.

Sir Bob will also be sleeping out overnight along with a host of other celebrities, sports personalities and figures from across Scotland’s political parties.

No tickets are being sold for Sleep in the Park; instead, members of the public and businesses can only attend the event by reaching fundraising targets and accepting the sleep-out challenge.

The event follows the success of Social Bite’s CEO Sleepout last December which saw 300 business people raise £500,000 to fund the Social Bite village which is currently under construction in Granton.

Social Bite co-founder Josh Littlejohn, said: “It’s incredibly heartening to have such influential people from the business community signing up for Sleep in the Park right from the start. I hope it acts as a catalyst for other businesses to join the movement.”

Mr McEwan, said: “The Royal Bank has worked with Josh Littlejohn on a number of ventures including the Scottish Business Awards and his Social Bite business, so when I heard of his plans for Sleep in the Park and the work he is doing to help the homeless I knew it was something I wanted to get involved with.”

Members of the public can join Sleep in the Park by going to www.sleepinthepark.co.uk and committing to fundraising at least £100. Businesses can sponsor the event by signing up a team of five with a minimum fundraising commitment of £3,000.

Daily Business is supporting the campaign and is keen to hear from businesses signing up.

Linkedin
Josh Littlejohn, Ross McEwan, Sleep in the Park, Social bite Notebook No Comments » Print this News
Chancellor Philip Hammond has announced that the Budget will be held on 22 November Previous News
Next News New directors to drive Bellair growth