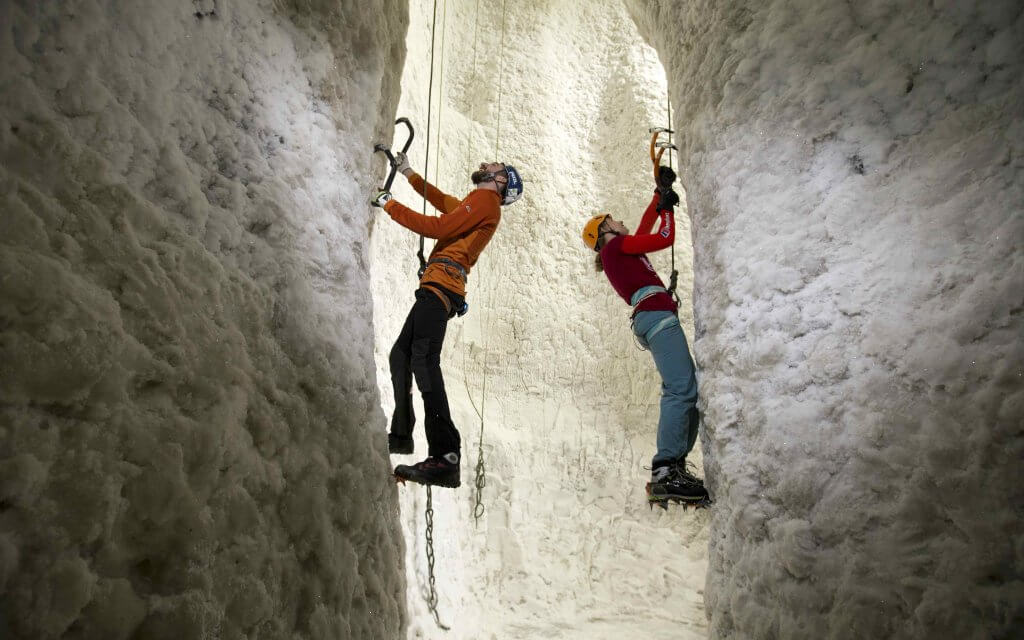 Adventure tourism business Ice Factor Group has completed a management buy-out in a deal worth £523,000.

The buy-out, backed by HSBC, will enable the business to build growth as retailers seek innovative ways to add value to their destinations in order to attract shoppers.

Ice Factor Group, which includes Snow Factor Braehead and adventure tourism facility Ice Factor Kinlochleven, confirmed in April 2017 it had been successful in its bid to operate a new £30 million snow-dome planned as part of a regeneration project in Middlesbrough.

Ice Factor is one of the world’s largest indoor ice-climbing facilities, featuring a 15-metre high indoor ice wall which is encrusted with snow and névé that is one of the most advanced in Europe.

Snow Factor was originally called SNO! Zone until bought out by Ice Factor in 2011, which features a 200-metre snow slope and a second indoor ice wall.

Jamie Smith, a keen amateur mountaineer who founded the firm in 2001, has re-acquired a 100% stake in the group.

He said: “The business has delivered consistent growth and profitability, and allied with a stable and high performing management team, I am confident the buy-out represents the best approach to continue the successful growth of the group.”

The buy-out frees up a significant amount of time for the senior management team and resources that will be reinvested into the business.