May ‘must address parliament’ before Italy speech 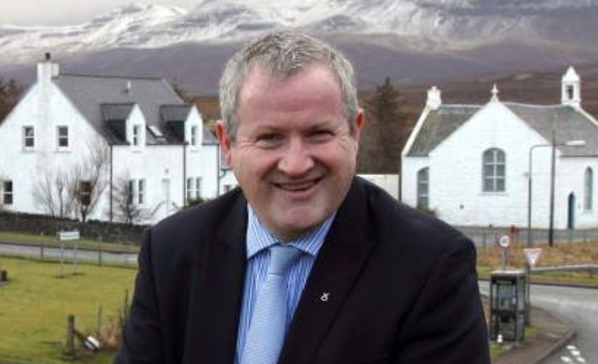 Theresa May is coming under pressure from the SNP to make an urgent statement to parliament clarifying the UK government’s Brexit plans.

It follows bitter public divisions between Tory cabinet ministers over the UK’s negotiating position and comes ahead of the Prime Minister’s speech in Florence, which is being billed as a vehicle to further set out the UK government’s position.

The SNP’s Westminster leader Ian Blackford says Mrs May should first make a statement to the UK parliament.

It also comes ahead of Scottish Secretary David Mundell’s visit to South America where he is expected to admit some EU powers will not be transferred to Scotland and after further evidence of disarray in the UK government.

Mr Blackford MP said: “It is clear that the Tory Cabinet remains bitterly divided over the UK’s Brexit negotiating position – a completely untenable position for the UK government to maintain at such an important cross-roads for the country.

“With senior government ministers openly backing opposing and incompatible Brexit positions, while the negotiations are ongoing, Theresa May must urgently clarify who speaks for the UK government and whether the UK’s negotiating position has changed.

“The Prime Minister must make a statement to Parliament, recalling MPs if necessary – it would be unacceptable if changes to the UK’s negotiating position were to be announced in Florence, with no parliamentary scrutiny, as media briefings suggest.”

> Mr Blackford’s comments follow a claim by the SNP that a think tank headed by Scotland Office minister Lord Duncan has confirmed the Tories’ intentions for a Brexit power grab over Holyrood.

Lord Duncan’s statement that Scottish sheep farmers should not be advantaged by any system replacing CAP follows First Secretary Damian Green’s comment that the Tories plan to seize control over agriculture in case the Scottish and Welsh Governments use those powers to help farmers.

New Scottish Parliament Information Centre (SPICe) figures show that Scotland would lose out on over €2bn in subsidies if CAP funding is replaced by UK-wide per capita funding because it has a much higher concentration of farmers and crofters.

Maree Todd MSP, who represents the Highlands and Islands said: “Lord Duncan has shown a complete lack of understanding of the needs of Scotland’s rural economy, where there is a much higher concentration of farmers and crofters.”

> More than 100 businesses employing a million people in the UK and Europe have signed a letter to the negotiators on both sides of the Brexit talks stressing the importance of making progress on a transition deal.

The open letter from members of the CBI accompanies the release of a statement from Business Europe, an umbrella organisation representing business federations across the continent.

It warns that the slow pace of negotiations is “of special concern” as it might jeopardise an orderly and constructive exit by Britain from the EU.

> A new poll has revealed that support for EU membership – and concerns over the impact of Brexit – are growing in Scotland.

The Panelbase poll for the Sunday Times Scotland shows that 65% of Scots want to remain in the EU, up from 61% in January, while 50% believe Brexit will weaken Scotland’s economy. 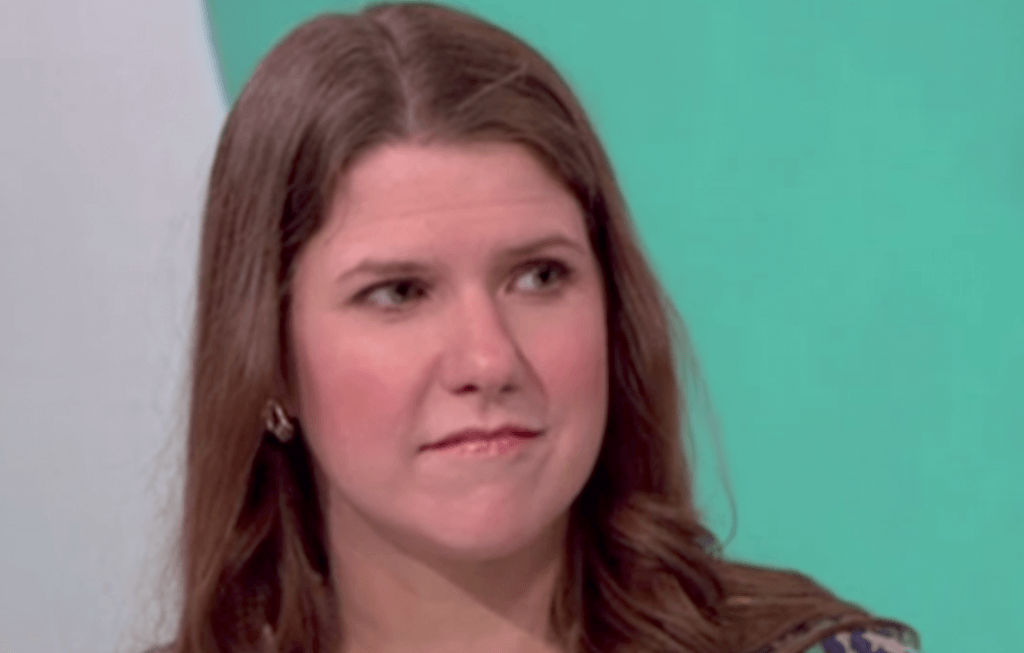 > Liberal Democrats deputy leader Jo Swinson (above) told her party’s conference in Bournemouth that it should continue to fight against Britain leaving the EU.

“We are absolutely right to fight for an exit from Brexit,” she told delegates. “Brexit will make it harder to follow our values, to protect human rights, to tackle climate change, to solve global problems.

“An exit from Brexit is necessary, but not sufficient. Because this culture clash continues. And the populists stoke this tension. They do it deliberately. They talk in simple soundbites that scapegoat different groups. It’s all someone else’s fault.

“As liberals we know this is nonsense. The Faragey, Trumpy, angry, arsey, shouty, slogans aren’t a solution to anything.

“But we do need to offer our own alternative solutions. We need to be much more radical, both in what we propose and in how we craft it.”