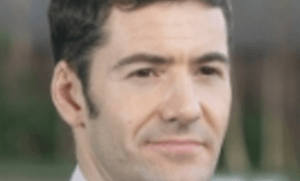 Brodies, the law firm, has expanded its insurance & risk team with the appointment of Duncan Mawby as a partner.

He has 16 years’ experience representing healthcare professionals in clinical negligence and regulatory proceedings.

Mr Mawby, who has been a partner at BTO since 2012, regularly appears at professional disciplinary hearings before the medical and dental regulators, representing doctors, dentists and pharmacists in fitness to practice cases.

In addition, he is a member of the Association of Regulatory and Disciplinary Lawyers (ARDL), the Scottish Medico-Legal Society (SMLS) and the Health and Safety Lawyers Association (HSLA).

A former legal advisor to the Health & Safety Executive, he also represents employers in health and safety prosecutions.