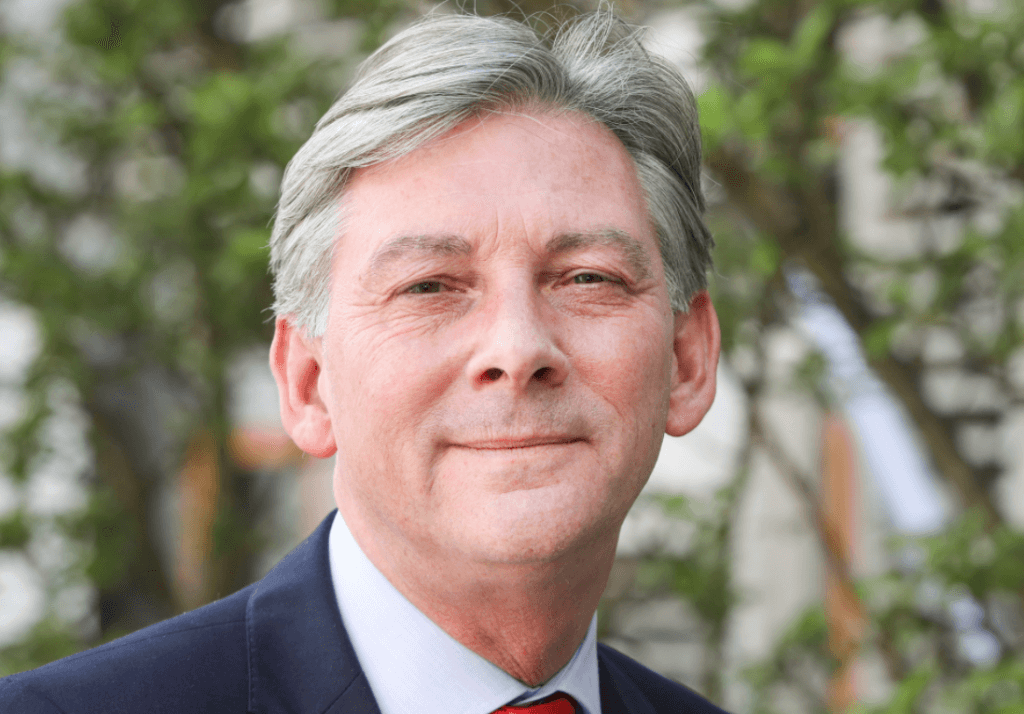 Richard Leonard appeared to be taking a firm grip of the Scottish Labour leadership race after securing support from four trade unions and the first constituency.

His candidacy was also boosted after a newspaper reported that his rival Anas Sarwar had received thousands of pounds in payments from his family company despite denials.

It became the fourth union to endorse him, following votes by TSSA,  ASLEF & Unite, while his opponent Anas Sarwar is yet to be backed by a trade union.

Usdaw is Labour’s largest affiliated trade union and the decision taken by the unions’s Scottish Executive follows a hustings event on Tuesday night attended by both candidates.

Mr Leonard said: “I’m delighted to win the support of USDAW, a union I have worked closely with to promote workers’ rights in Scotland’s retail, distribution and manufacturing industries for twenty five years.”

A spokesperson for the campaign said: “This is a fantastic endorsement for Richard’s ideas.  USDAW have always been seen as being on the right wing of the Labour Party.

“Their support shows that Richard’s message of real change is gaining support across the whole spectrum of Labour Party opinion, and that he is the candidate who can unite the party effectively.”

Glasgow MSP Anas Sarwar, meanwhile,  has admitted receiving hundreds of thousands of pounds in unearned income from his controversial family business, following an investigation by The Herald.

He confirmed he had received dividends of around £20,000 a year for 13 years as a shareholder in United Wholesale (Scotland) Ltd, says the paper.

He earlier said that he was not in receipt of payments from the company. These payments stopped a few years ago.

Mr Sarwar holds a share the family firm said to be worth £4.8m. It was recently criticised for not paying all of its workers the living wage.