May secures vote in Westminster 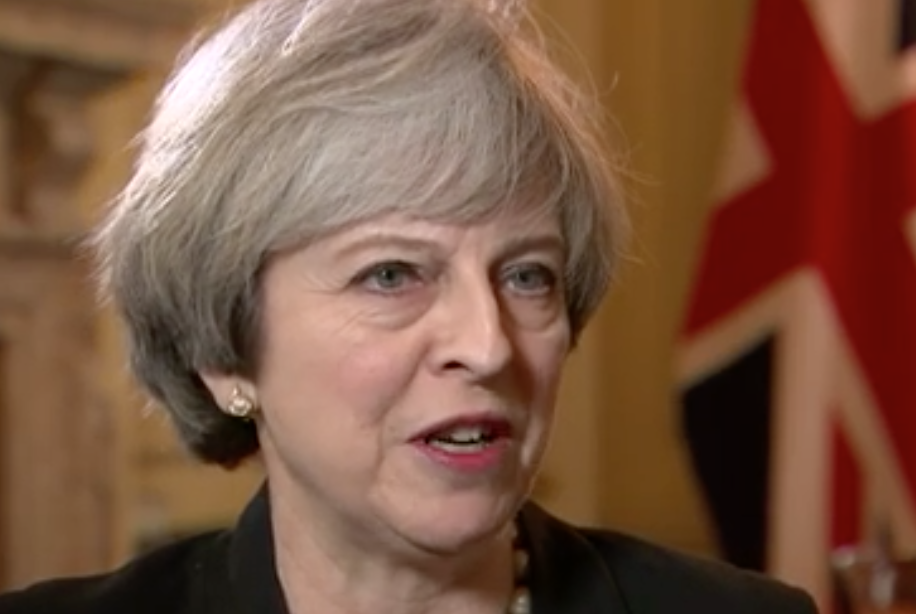 Theresa May: welcomed the vote

The UK took a big leap towards leaving the EU in the early hours of this morning after the government overcame a major Brexit hurdle.

Some Labour MPs voted with the government to ensure there was a majority of 36 (326 to 290) in favour of the EU Withdrawal Bill amid warnings that it represented a “power grab” by Westminster.

The bill will end the supremacy of EU law in the UK and will now face line-by-line scrutiny as it moves through the legislative process. A number of amendments have been tabled.

In a statement following the vote, Steve Baker, the minister for exiting the European Union, said the government would “look with the utmost seriousness at the amendments that are tabled.”

He said: “It is essential that we work together to deliver a bill that ensures a functioning legal system outside the EU.”

Prime Minister Theresa May welcomed the vote by saying it offered “certainty and clarity”, but Shadow Brexit secretary Sir Keir Starmer said the bill was a “naked power grab” by the government, adding that “this is a deeply disappointing result”.

It will repeal the 1972 European Communities Act which took the UK into what was then known as the European Economic Community.

It also converts all existing EU laws into UK law but there are concerns that ministers may have the power to make changes without consulting MPs.

A number of Conservatives joined the opposition in voicing concerns about the bill giving the government this temporary power to make secondary legislation, a move described by former Tory Minister Anna Soubry as a “power grab.”

Lib Dem Brexit spokesman Tom Brake and the SNP’s Stephen Gethins described it as a “dark day” for parliamentary democracy.

However, Justice Secretary David Lidington had said some of the criticism had been “exaggerated up to and beyond the point of hyperbole”.

The bill would “enable us to have a coherent and functioning statute book” on the day the UK leaves the EU, he said.

Mr Gethins, the SNP’s international affairs spokesman, said: “The passing of the bill to the committee stage this evening marks a dark day for devolution and democracy in the UK, and another step closer towards the damaging impact the Tory government’s Brexit strategy – or lack of – will have on the UK’s economy, jobs and living standards.

“Despite the disappointment, I am pleased to see Labour’s shift in stance towards backing the SNP’s long-standing position on the importance of securing the best possible legislation and deal, and the dangers if opposition parties remain divided in their approach in holding this Tory government to account.”