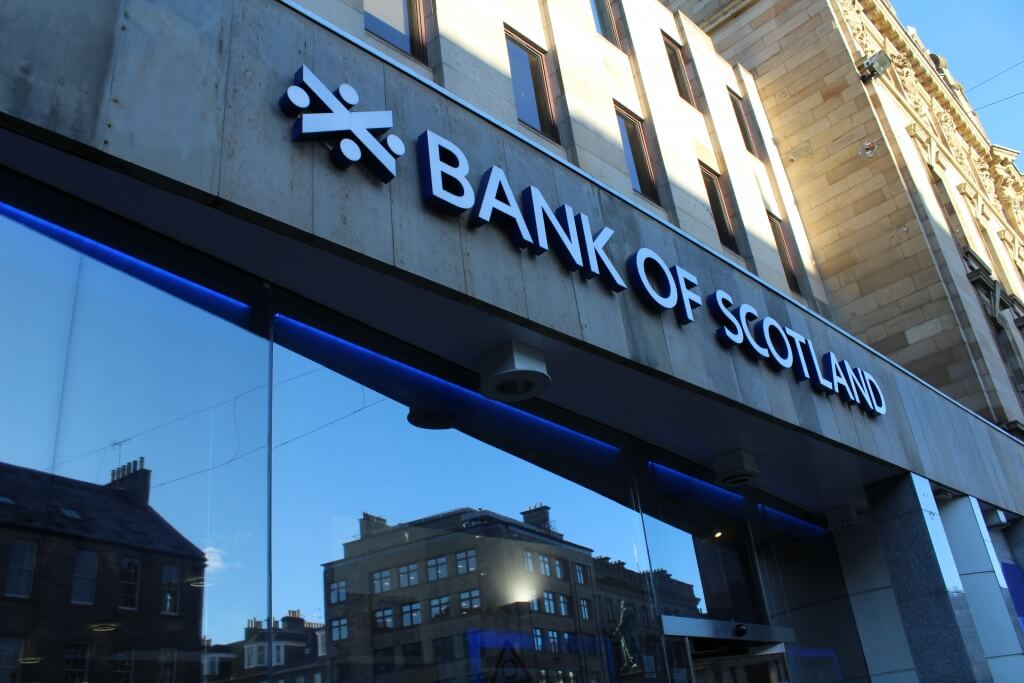 Accountancy firm KPMG has been cleared of any shortcomings in its audit of failed bank HBOS in the lead up to the financial crisis.

The Financial Reporting Council said it had closed its investigation into KPMG’s conduct.

The FRC said KPMG’s work for HBOS, which was acquired by Lloyds Banking Group in a rescue merger, “did not fall significantly short of the standards reasonably to be expected of the audit”. This is test that would be applied by a tribunal.

The investigation related to the signing off of HBOS’s 2007 accounts and KPMG’s endorsement of the bank’s belief that the accounts should be prepared on a going concern basis, which meant it expected to be able to fund itself for the year ahead.

In a statement the FRC said: “The evidence of market conditions at that time did not show this decision of HBOS or the auditor’s assessment of it to be unreasonable at the time.

“The extreme funding conditions which arose in October 2008 were not anticipated.”