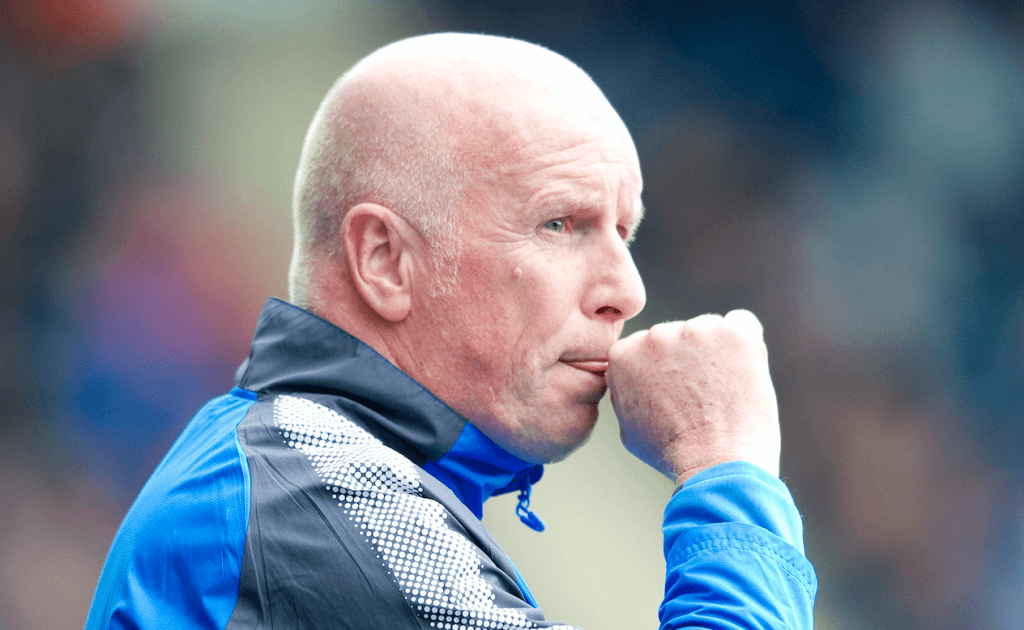 County have picked up only one point from their last six matches and academy director Steven Ferguson will take temporary charge of first-team duties at the Premier League club.

McIntyre led County to their first major trophy when they defeated Hibs 2-1 in the 2016 League Cup final.

The Dingwall club said in a statement: “We would like to thank Jim and Billy for their dedication and hard work during their time at the club and in particular would like to acknowledge their achievement in guiding the club to winning its first piece of major silverware. We wish them both well for the future.

“The board will now begin the recruitment process and will make no further comment until that process is completed.”

Peter Houston, together with coaching staff James McDonaugh and Alan Maybury, have left Falkirk after three years in charge.

In that time Houston has led the cub to a Scottish Cup final as well as the last stage of the  Premiership play-offs.

The current season began well and there was talk of Houston replacing Ian Cathro at Hearts. But a run of seven league games without a win sees Falkirk, who finished second to Hibs last season and Rangers the year before, sit second bottom of the second tier. 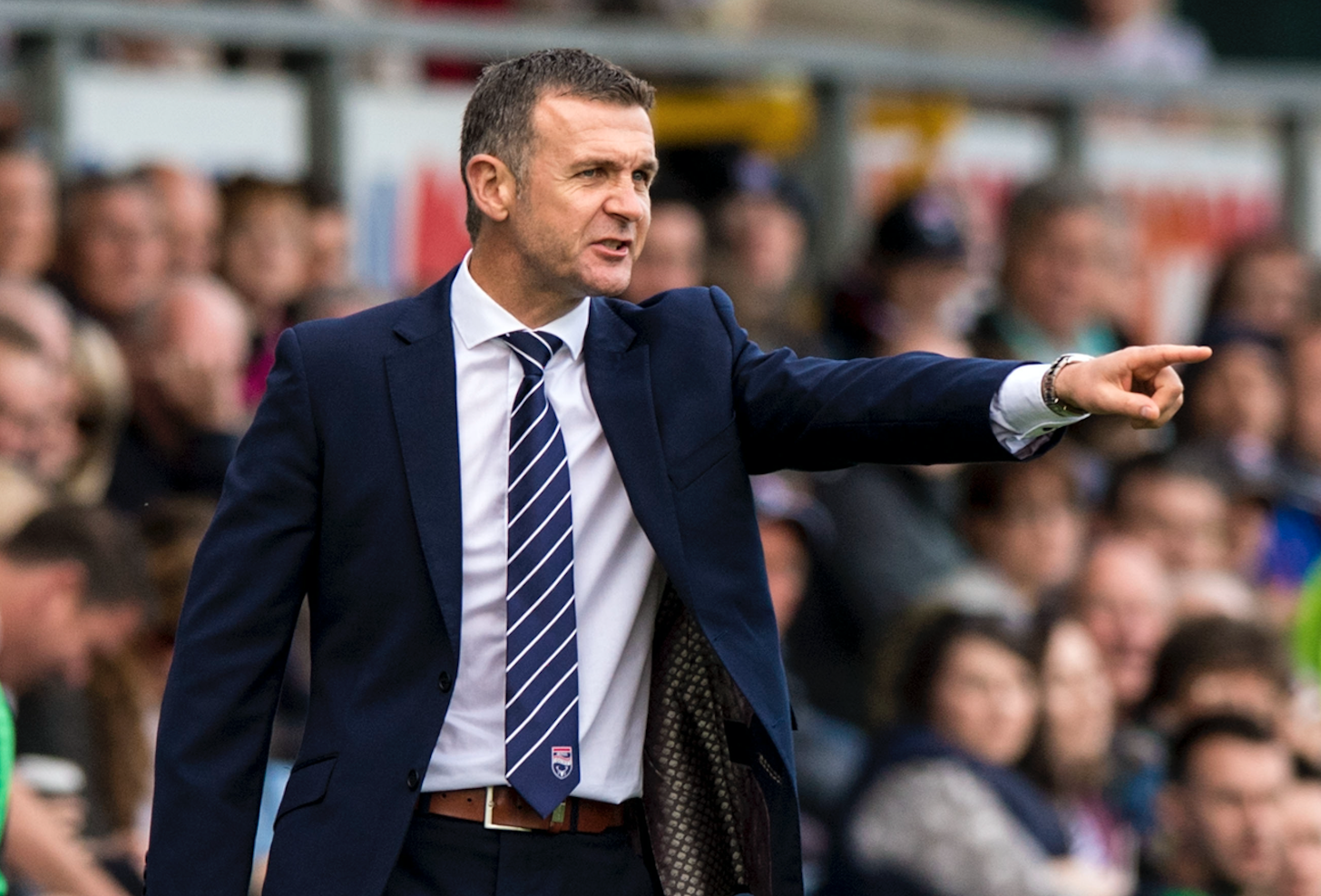 After Saturday’s 2-0 home defeat by Livingston the club announced that it had come to a mutual agreement for Houston, McDonaugh and Maybury to leave with immediate effect.

A club spokesperson said: “We want to thank Peter, James and Alan for the enormous amount of work they have put in to improving the football department over the past three years.

“Under their stewardship Falkirk have enjoyed some memorable occasions, including the 2015 Scottish Cup final and two successive runners-up finishes in the Ladbrokes Championship.

“The board will take time to recruit the right management team to lead the club forward.”

Houston added: “We are disappointed with the start to the season and the board and I have come to a mutual agreement that to get the club moving again it is best that someone fresh is brought in.

“It has been a decent three or so years; there have been some real highlights, including reaching the Scottish Cup final and finishing second, but we just fell short of the goals we all hoped we could achieve. It wasn’t down to lack of effort and I’ve got to thank the players for all they have put in.”

Club chairman Margaret Lang said: “We are all extremely disappointed that we haven’t been able to progress forward this season and as a result we have come to a mutual agreement with Peter, James and Alan.”

Former Dundee manager Paul Hartley, together with former Falkirk managers – John Hughes and Steven Pressley – are likely to be among contenders for the job.