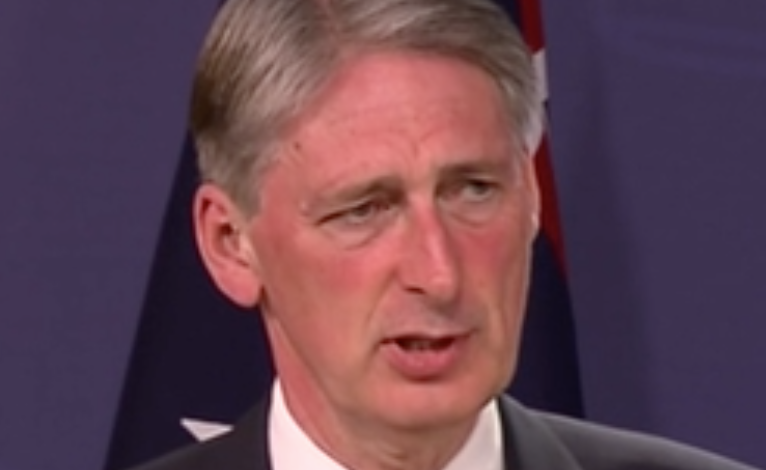 Chancellor Philip Hammond has cautioned the SNP against raising taxes at a delicate time for the economy.

Mr Hammond, visiting north east Scotland, said the Scottish government should be wary of adding to burdens on household incomes.

“There’s uncertainty created by the pressure on real incomes from the spike in inflation following the currency depreciation last year.

“I think one should be cautious about increasing the pressure on household incomes through taxation at a time like this.”

Mr Hammond, who met business leaders and announced a £5 million fund to boost North Sea exploration, refused to be drawn into commenting on Theresa May’s future as Conservative party leader.

“I’m not going to get involved in the discussion about future Conservative party leadership politics,” he said.

“Theresa May made it very clear that she has a job to do. I’m completely behind her in doing that job – she’s making an excellent job of managing the Brexit negotiations. “We’re entering a critical phase now and all of us need to focus our attention on delivering a Brexit that works for Britain.”

He said he did “not recognise some of the material” which appeared at the weekend suggesting he was ready to back Mr Johnson in last Summer’s leadership race.

Despite his comments Shadow Scottish Secretary Lesley Laird criticised his “failure” to back Mrs May.

“This is an extraordinary move from the Chancellor and exposes the real divisions at the heart of the Tory party,” she said.

“Theresa May has lost the dressing room so badly she can’t even get the dreaded vote of confidence.

“It’s time for Theresa May to step aside and for the Tories to call a general election. The country needs to decide who is going to lead – the UK cannot trust a government that cannot trust itself.”