New tie-up for US giant 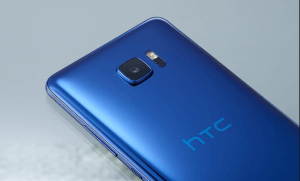 Google has consolidated its move into the hardware market with a $1.1 billion (£822m) deal with Asian smartphone maker HTC.

The US search engine company will not take a stake in the Taiwan firm,  but staff will collaborate on technology.

HTC has been unable to compete with market leaders Apple and Samsung and this deal builds on an earlier tie-up with Google owner Alphabet.

Google expects the deal to close by early 2018 if it gets the all clear from regulators.

Shares in HTC were suspended in Taiwan..

HTC manufactured Google’s first smartphones, the Pixel and Pixel XL, last year. The company will release updated version of the devices next month.

Analysts say Google is attempting to resolve a weakness in its operating system by taking close control over key devices.

The deal work for HTC which makes Vive, the virtual reality headset which rivals and reportedly outsells the Oculus Rift owned by Facebook and is recognised by many as the superior system.

Linkedin
google, HTC Technology & Health No Comments » Print this News
Funds surge 25.9% at Brooks Macdonald Previous News
Next News ‘Something for nothing’ peers in new scandal 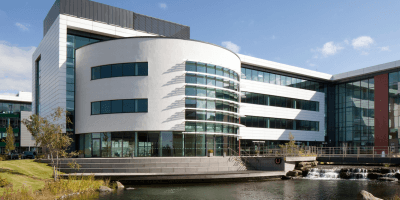 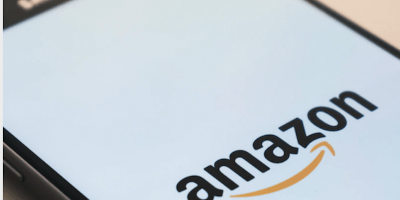