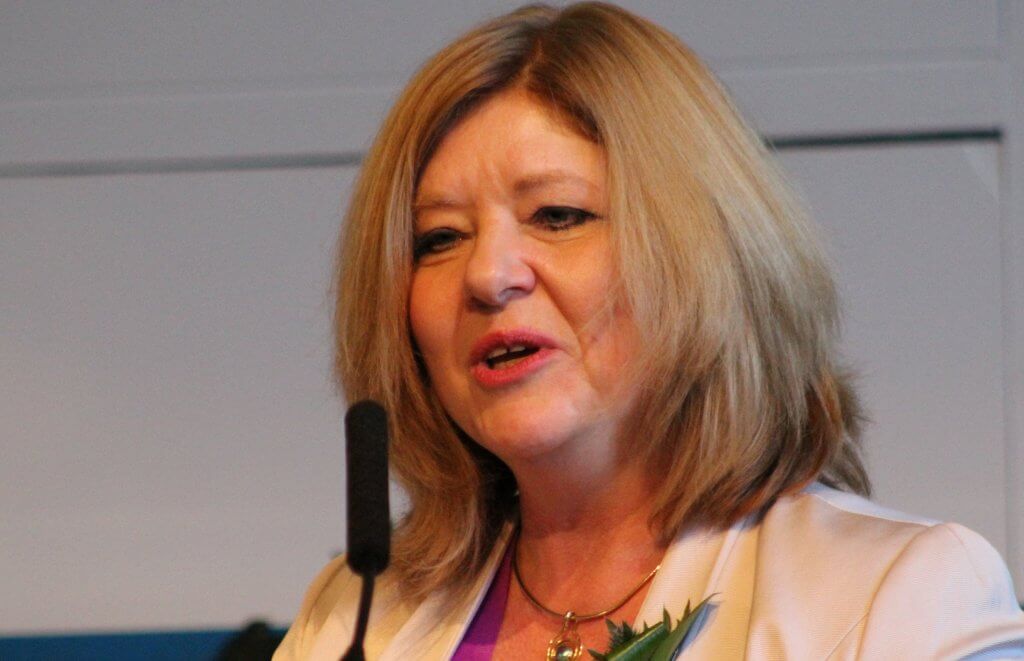 Scottish Bioenergy, based in BioCity Scotland, Edinburgh has closed an over-subscribed funding round with Kelvin Capital and Investing Women.

The company has developed a product that can be used as an internationally approved blue food colourant, powerful anti-oxidant and anti inflammatory, and is now in a position to scale up and expand the operation.

David Van Alstyne, CEO at Scottish Bioenergy said; “Since founding the company in 2007, we have won various awards including the Shell Springboard Award, 2 Phyconet Awards and the IBioIC award totalling £400k in prize funding. The company is successfully beyond the proof of concept phase.”

Jackie Waring, founder and CEO of Investing Women said: “Our members are delighted to be contributing to this significant round of investment into a Scottish based company with such great international potential.

“Scottish Bioenergy has developed a unique product with a strong IP; focused on a global market where there are few competitors. The company benefits from a great management team; including director of operations, Polly Van Alstyne.

“Polly was one of the three winners of this year’s AccelerateHER Awards where she was recognised as a top entrepreneur; something which was very much echoed by all who met her in California during our mission there in April. She is a phenomenal role model for other female entrepreneurs in Scotland.”

John McNicol, Investment Director at Kelvin Capital said, “As lead investors, Kelvin Capital immediately saw the potential and are very much looking forward to working with Scottish Bioenergy through this next ground breaking phase of development.

“The international market for phycocyanin was at $50 million in 2015 and is expected to reach $500 million in 2020 thanks to demand from worldwide customers such as Mars, Nestle and Kraft so the possibilities for Scottish Bioenergy are very exciting.”