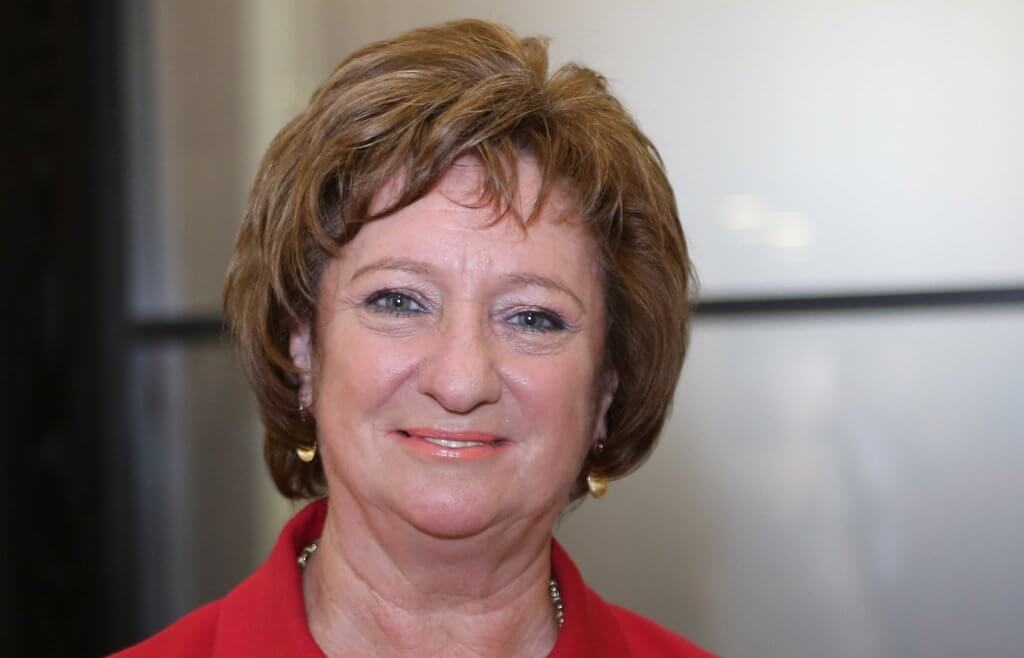 Businesses have been urged to take the lead in developing overseas expansion into markets such as China, rather than expecting government to do the work for them.

But Scotland’s business-to-business links with China have now reached a “turning point” thanks to the private sector taking leadership.

Ms Cameron is keen to capitalise on the steps taken earlier this year to open the network’s first overseas office in Yantai, a port city in China’s 100 million-population Shandong Province.

“Businesses in Scotland are now recognising that it is they themselves who have the power to increase the nation’s exporting performance,” she told a business dinner for 200 guests, co-hosted by the education organisation The Confucius Institute and attended by China’s ambassador to the UK.

“The Scottish Government and its agencies have a role in creating the right environment but we can no longer expect them to magically increase the number of businesses who export. We businesses, large and small, must take more of the initiative ourselves.

“The new model we are pioneering with our China engagement exploits international business-to-business connections that have been woefully under-used up to now.

“The China project is a turning point. The pro-active engagement of businesses has been phenomenal and the quick and early successes speak for themselves.”

She continued: “China is a massive market but it is just the start. Especially in the wake of the Brexit vote, Scottish business needs to be taking the lead on forging new trade ties in new and exciting markets throughout the world, and through our Chamber network we will support them in this endeavour.”

China’s ambassador Liu Xiaoming spoke of the need for collaboration with the private and public sectors.

He said: “China and Scotland can find more new areas where our interests converge, where our respective policies align with each other and where we can engage in cooperation.

“This could range from local government collaboration to business and financial ties, from scientific and technological innovation to new energy, and from culture and education to tourism and health care.”