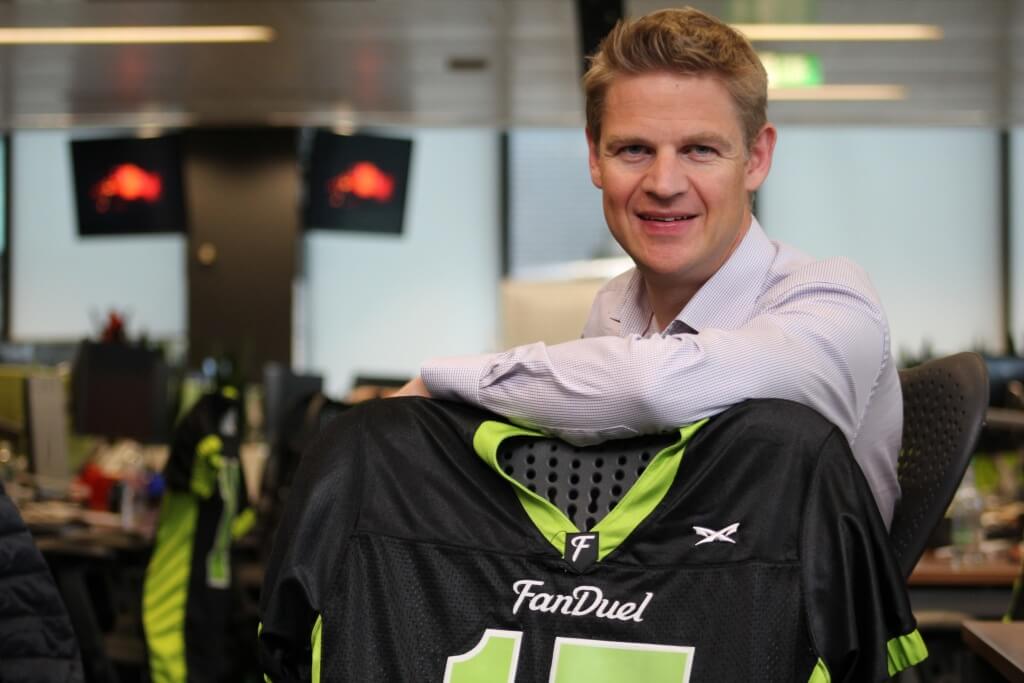 Fantasy sports companies FanDuel and DraftKings say their legal issues are now largely behind them and they are ready to re-start their promotional campaigns.

The two rivals, whose planned merger was aborted in the summer, are about to embark on new television advertising campaigns.

The spend will be lower than at their peak when FanDuel alone was one of the top five television advertisers in the US.

“It was just too much,” Robins told Mashable UK. “It was over saturation. People were complaining. They were seeing too many ads. It was beyond the level that I think is healthy and good for the long term.”

With the NFL about to start its 2017 season and daily fantasy ready to re-emerge from two years of controversy and regulatory battles the two companies are poised for fresh campaign.

The two companies say legal troubles, prompted by claims they were breaching US gambling laws, are behind them.

The two companies outspent the beer industry on advertising but they also spent millions fighting legal battles, some ongoing.

However, they are still to declare a profit and there has been speculation of a need for further fund-raising.

FanDuel has scrapped its UK games and in April aborted plans to relocate into bigger offices in Edinburgh’s Quartermile.