World Cup destiny on the line 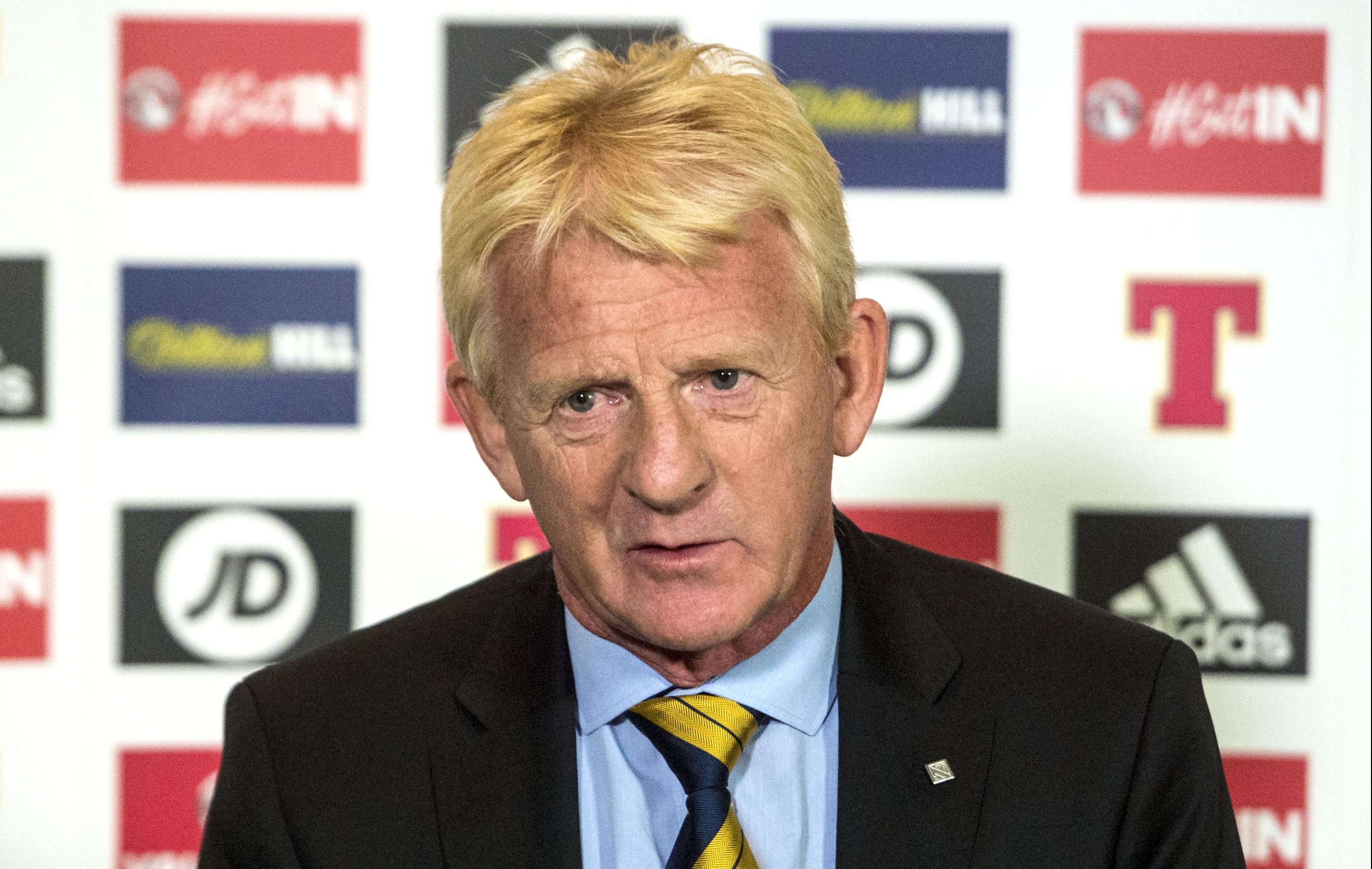 Scotland boss Gordon Strachan has insisted that ‘destiny is in our own hands’ after naming his squad for the must-win World Cup qualifiers against Slovakia and Slovenia next month.

It’s a do-or-die double-header for the Scots, who sit fourth in Group F, with maximum points from their final two games a must if they are to retain any hope of snatching a play-off spot via one of the runners-up places.

Eight of the nine teams who finish second in their groups will battle it out in a two-legged play-off to secure a place at the World Cup in Russia next summer.

Strachan’s men host Slovakia in Glasgow on Thursday, 5 October and bring the curtain down on their campaign three days later against Slovenia in Ljubljana.

The squad was very much along the usual lines for the Scots boss, with Leeds United centre-half Liam Cooper recalled after an absence of 18 months.

“This squad have shown they can deal with big games and that’s why they have been picked again,” said Strachan.

“It’s a privilege to work with these guys.

“We’re always on the look-out for people who can bring something new but we think that is the best squad we can get for the two games.

“We believe that destiny is in our own two hands with these two games, and the way the players have been performing, we relish the challenge.”

Commenting on 26-year-old Cooper’s inclusion, Strachan said: “He’s playing well in a winning team and is a big influence, so he deserves to be there.”

Russell Martin and Steven Naismith, currently out of favour at Norwich City, have been omitted.

Cooper’s first call-up to the national squad was in March 2016 for a clash with Denmark but he has yet to win his first full cap.

*On loan from West Ham United