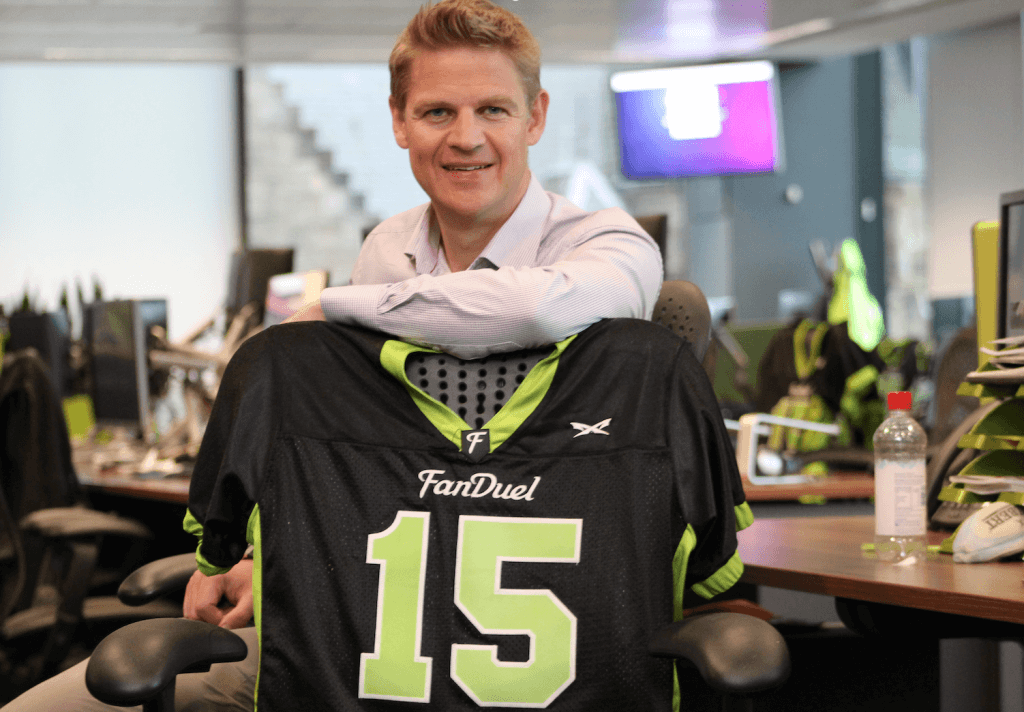 A federal judge has thrown out a $5m lawsuit brought by a former US college footballer against fantasy sports companies FanDuel and DraftKings.

Ex-Northern Illinois University running back Akeem Daniels accused the games companies of unlawfully using his name to generate millions of dollars in revenue.

Daniels sued Boston-based DraftKings and New York-based FanDuel, which was created in Edinburgh by Nigel and Lesley Eccles and a group of friends. The former athlete sought class-action status to represent all college players.

The lawsuit mentioned other players who appeared in games on the sites.

But Judge Tanya Pratt, sitting in the US District Court for Southern Indiana,  threw out the suit in a Friday ruling on a motion to dismiss.

She said that their references fell under an exception that allows such uses of names if they are considered newsworthy.

Daniels lodged his action in January 2016 on behalf of himself and 15 other players at the height of allegations over the legality of fantasy sports games sites.

The suit alleged FanDuel and DraftKings put Daniels and others “in an unwanted state of fear and concern of the risk of being contacted by speculators who have a financial interest” in their performances. It said the sites have “immeasurably altered the college football and basketball environment.”