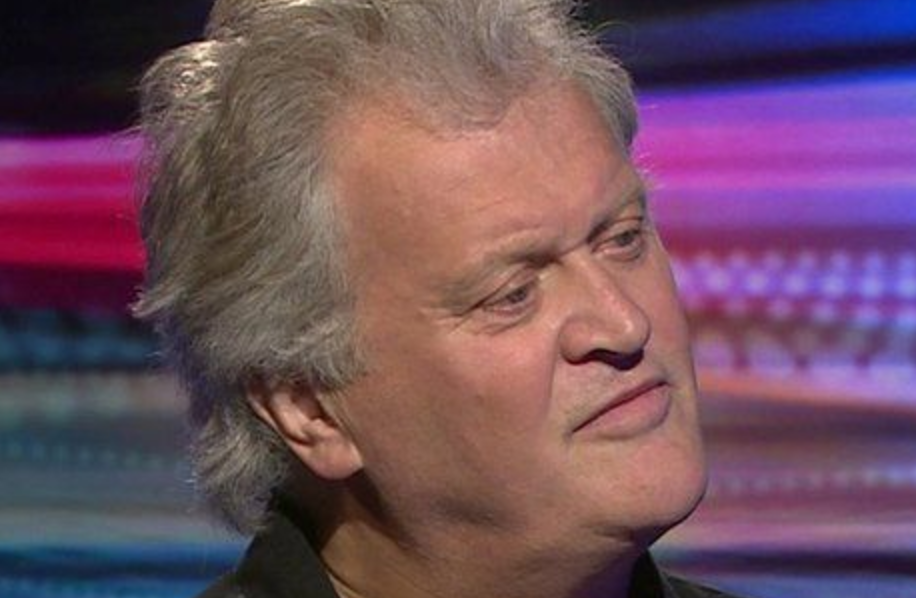 Tim Martin, chairman of pubs group JD Wetherspoon, says the main risk from the current Brexit negotiations is not to his company, but to its EU suppliers and to EU economies.

Brexit supporter Mr Martin says in the firm’s annual results statement that he is “extremely confident” that it can switch from EU suppliers, if required, “although we would be very reluctant to initiate such actions.”

He adds: “As a result of their current posturing and threats, EU negotiators are inevitably encouraging importers like Wetherspoon to look elsewhere for supplies.

“This process is unlikely to have adverse effects on the UK economy, as companies will be able to switch to suppliers representing the 93% of the world’s population which is not in the EU, but this evolution will eventually be highly damaging to the economy of the EU.

In a typically outspoken statement, he says: “It is my view that Juncker, Barnier, Selmayr, Verhofstadt and others need to take a wise-up pill in order to avoid causing further economic damage to struggling economies like Greece, Portugal, Spain and Italy – where youth unemployment, in particular, is at epidemic levels.

“There seems to be little genuine appetite for a free-trade deal from the Brussels bureaucracy.

“So EU companies are, paradoxically, reliant on the goodwill of UK consumers, who are likely to prefer tariff-free goods in the future from non-EU countries, which are generally in favour of free trade, rather than deals with companies which are subject to the diktat of those who wish to punish the UK.”

On the trading front, he says: “Since the year end, Wetherspoon’s like-for-like sales have continued to be encouraging and have increased by 6.1%.

“This is a positive start, but is for a few weeks only – and is very unlikely to continue for the rest of the year.

“Comparisons will become more stretching – and sales, which were very strong in the summer holidays, are likely to return to more modest levels.

“It is anticipated that like-for-like sales of around 3-4% will be required in order to match last year’s profit before tax. We will provide updates as we progress through the year. We currently anticipate a trading outcome for the current financial year in line with our expectations.”