Brown and Armstrong ruled out 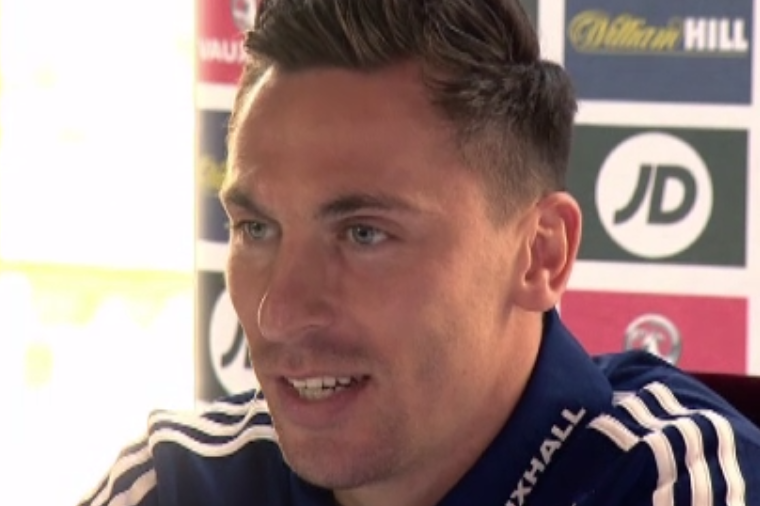 Scott Brown: out of squad

Scotland and Celtic captain Scott Brown and his midfield team-mate Stuart Armstrong have been ruled out of next weeks’s World Cup double header.

Gordon Strachan’s side play Slovakia at Hampden on Thursday before travelling to Slovenia for their final game of the campaign.

Both are must-win matches for the Scots but they will be without the Celtic pair after Hoops manager Brendan Rodgers declared them unfit.

Brown suffered a hamstring strain in his side’s 3-0 Champions League win at Anderlecht on Wednesday while Armstrong has a calf injury and was left on the bench for that game.