BT chief hits back at detractors 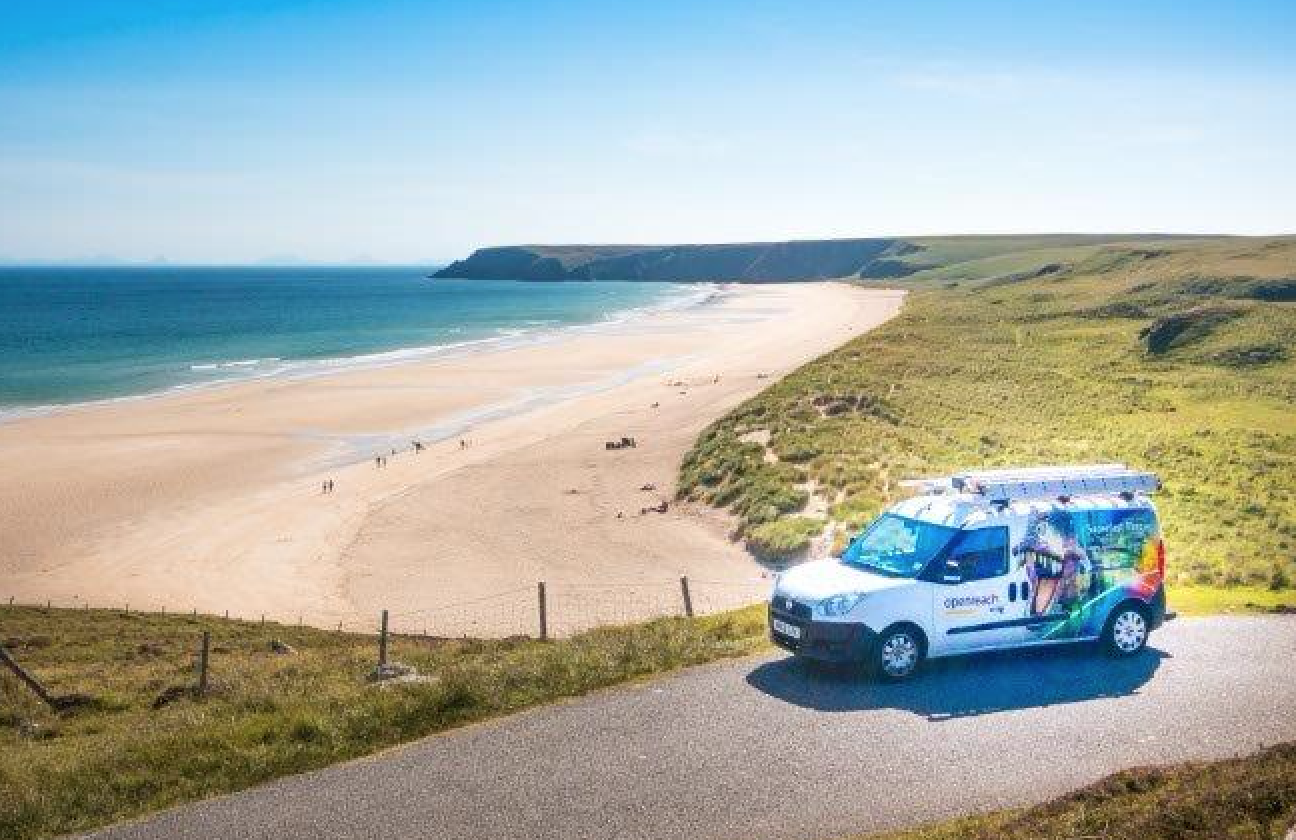 Criticism of Scotland’s digital connectivity is misplaced and fails to account for the significant capabilities already in place, says Brendan Dick 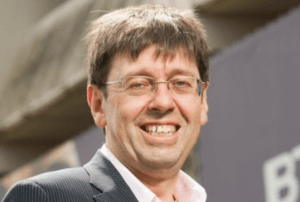 The new Queensferry Crossing is a magnificent achievement and is rightly praised – but the roll-out of fibre broadband across the whole of Scotland is an equally successful civil engineering project on a similar scale. It’s on time, on budget and, indeed, has delivered more coverage at higher speeds than originally planned to date, with work ongoing.

So why do we constantly sell ourselves short to the world, and potential inward investors, by claiming our infrastructure isn’t up to the job?

Independent analysis by ThinkBroadband shows that more than 90 per cent of Scottish households and business premises can now order broadband at speeds of 30Mbps and above.

To put this in context, the UK’s independent Broadband Stakeholder Group has previously suggested the average household will require a maximum of 19Mbps by 2023.

New independent research from internet testing and analysis firm Ookla, whose Speedtest has been used over ten billion times worldwide, has revealed that Scotland has the fastest average broadband speeds in the UK.

In a breakdown of results for the four UK nations, Scotland’s fixed broadband speeds were 36.8 per cent faster than the UK average, hitting a mean of 66.77Mbps when the UK average was 48.81Mbps. Scotland also led the field for the median (most commonly occurring) speeds at a rate of 45.78Mbps compared with the UK’s 29.23Mbps.

Speed tests are based on the products people currently buy, rather than the fastest speeds available to them, and are only one factor in determining a nation’s digital capabilities, but numerous independent studies show that the UK compares well on others like competition, price, reliability, coverage, latency and upload speeds.

So far, only around a third of premises have upgraded to the faster fibre-based speeds. Think Broadband estimates that if everyone in Scotland was to buy the fastest service now available to them over any network, the maximum mean download speed would rise to more than 150Mbps.

The Scottish economy would benefit most from greater exploitation of the internet capacities that are available right now.

Thousands of small and medium sized businesses, with average bandwidth needs, have access to Openreach’s fibre-based network at speeds of up to 80Mbps.

A typical fibre-to-the-cabinet line is around 93 per cent fibre and 7 per cent copper, so to describe it as copper is a bit misleading.

Meanwhile, any business or organisation with significant bandwidth demands can buy dedicated ultrafast services from BT and other services providers with a range of gigabit speeds available. We work with businesses to deliver what they need, where they need it most – not just in city centres.

But the story doesn’t end there. Openreach is now at the start of a new roll-out of next generation ultrafast broadband infrastructure, using both fibre-to-the-premises (FTTP) and its new G.fast technology. The latter uses existing fibre and copper, but can provide speeds of up to 330Mbps –and because it builds on the existing network, it can be rolled out very quickly and efficiently, without the need to dig up the roads.

Openreach is currently deploying FTTP in the very rural communities of Skerray and Altnaharra in a trial looking at how such delivery can be made more efficient. And it is working with developers to build FTTP connectivity for free into all new developments of 30 houses or more.

The bottom line is that Scotland can have whatever technology it wants from Shetland to Stranraer, but there is a cost. Detractors, who do not have to contribute to these costs, have said little about how they imagine such services will be paid for.

Scotland is not South Korea, Singapore or even the much-mooted Faroe Islands. The geographic challenges – and associated costs – of laying fibre across Scotland are immense. It’s extremely difficult – and expensive – to bury cable in granite. Most people don’t live in easily-wired apartment blocks – they live in individual homes and scattered settlements in some of the least populated parts of Europe.

The Shetland Islands alone cover a larger geographic area than the Faroes. Singapore’s population of 5m live in an area the size of East Lothian with a population density more than 100 times greater than Scotland’s. Singapore invested £445m of public money to fund its fibre rollout – the pro-rata equivalent would be around £10bn of public money in the UK.

At BT we’re always open to a respectful conversation about infrastructure. Unlike some of our detractors, we’re investing in the digital future for all of Scotland. But as a nation, we need to focus our efforts on making the most of the significant digital capabilities already in place right now, across all sectors of the economy. 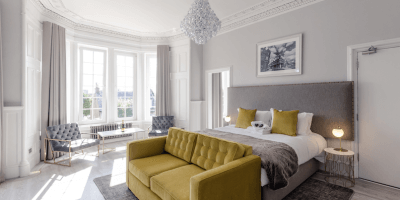 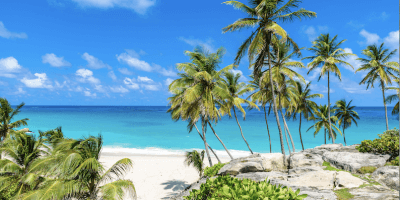 One Comment to Digital links deserve praise, not criticism