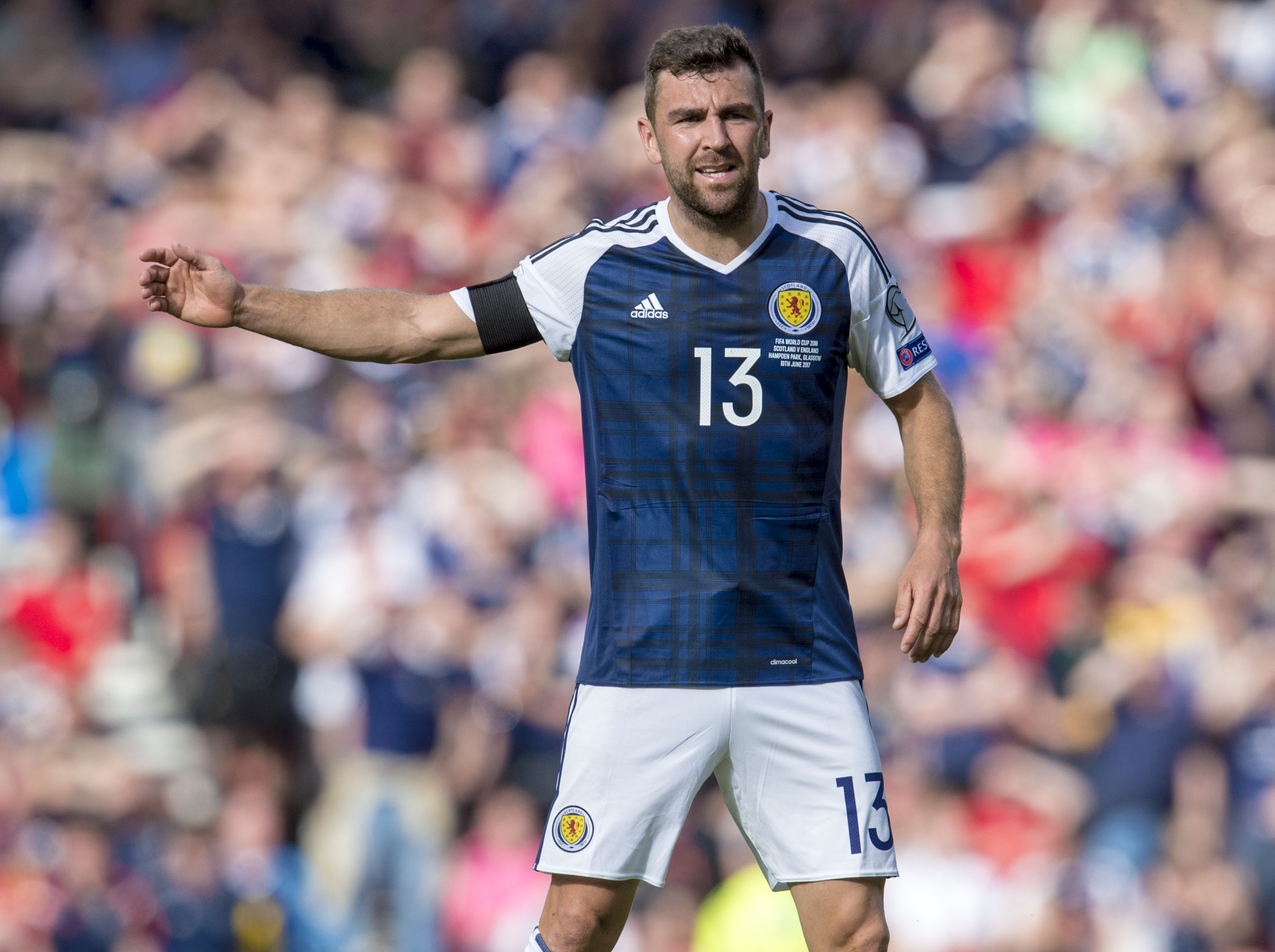 Concerns had been raised about the plastic pitch for Scotland’s World Cup qualifier in Vilnius but there was nothing artificial about the performance of Gordon Strachan’s team, who eased past Lithuania 3-0 to keep alive hopes of being in Russia next summer.

The Scots have toiled on their travels in Group F but there was little doubt about the outcome of the clash after Stuart Armstrong had netted his first goal for his country to break the deadlock in the first half at the LFF Stadium.

Recent Liverpool recruit Andrew Robertson curled in a superb second before the interval and James McArthur ensured a well-deserved victory with a 72nd-minute effort.

The Scots had gone into the match in the knowledge that four wins from their last four matches were required to keep their qualification campaign alive and they delivered the first courtesy of a dominant performance rarely seen under Strachan.

“When I imagined how the game was going to go earlier this week I couldn’t see it being as good as that in terms of performance,” said the manager.

“I hoped and believed we would get a result, but to play as well as that was terrific. Other teams have come here (and struggled). Slovenia drew 2-2, Slovakia got a 2-1 – they very rarely get beat by a big margin. Even England had a problem trying to put them away.

“The individual performance from some of them were outstanding, so it was a good night.

“We have put up some great performances against Germany and Croatia, but in terms of pure football that was as good as it gets from my time. The guys were phenomenal.”

The only down side to the evening was Slovakia’s late winner against Slovenia, which consolidated their second place behind group leaders England, who laboured for a long time against Malta before emerging 4-0 victors.

Gareth Southgate’s side currently lead the table on 17 points, two ahead of Slovakia with Scotland and Slovenia a further four points adrift in third and fourth place respectively.

The Scots take on Malta at Hampden Park on Monday night, with England at home to Slovakia. Slovenia host Lithuania the same night.