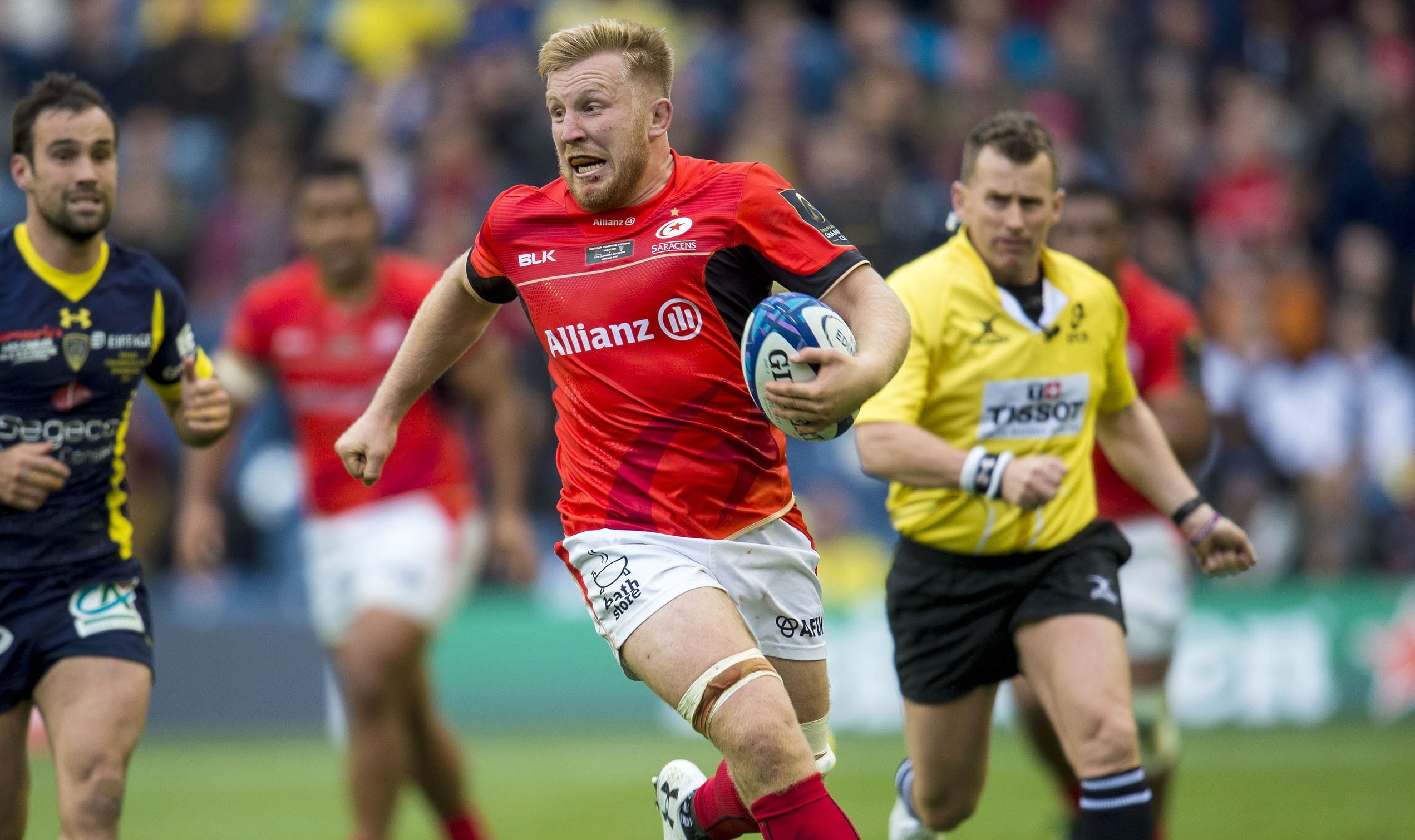 Scottish Rugby’s successful bid to bring European rugby’s showpiece finals to Edinburgh has resulted in a multi-million-pound boost to the country’s economy.

Scotland’s largest stadium, BT Murrayfield, welcomed 80,000 fans over two days in May for the European Challenge and Champions Cup finals respectively and the direct economic benefits for the Scottish capital were recorded at £21.3m, as part of a total £29.5m impact on the wider national economy, in a report by The Sports Consultancy.

Fans from over 40 countries bought tickets to see the two finals which saw teams from England and France contest both finals on consecutive days.

Scottish Rugby made their successful bid, with support from EventScotland, part of VisitScotland’s Events Directorate, to European Professional Championship Rugby (EPCR) to host the finals and the 2017 event saw a 58% increase in economic impact compared to the 2016 finals in Lyon, The Sports Consultancy have reported.

Scottish Rugby’s Chief Operating Officer, Dominic McKay, said: “It is fantastic that our successful bid to bring the pinnacle of European club rugby to Edinburgh and BT Murrayfield generated such a positive financial impact of £21.3m for the city and £29.5m in total for the wider Scottish economy.

“The event drew over 80,000 rugby fans from across the world to the finals and that demonstrates how attractive visiting Edinburgh is, and the huge role that sport plays in the economy.

“We were delighted to host such a prestigious occasion in the country’s biggest stadium and intend to bring other similar international events to Edinburgh, and Scotland, in the coming years.”

VisitScotland’s Director of Events, Paul Bush OBE, said: “Events play a significant role in Scotland’s visitor economy and EventScotland was delighted to bring both finals to our capital city. By working together to add this world-class event to our portfolio, we were able to deliver sustainable impact and international profile for Scotland.”

EPCR CEO, Vincent Gaillard said: “EPCR has seen a considerable boost in interest from cities, leagues and unions for hosting the outstanding rugby experiences of our finals weekend and this is reflected in the economic impact on Edinburgh.

“It shows that the event engages with all sectors of the rugby community and particularly the fans, whose passion help to make the competitions what they are.”