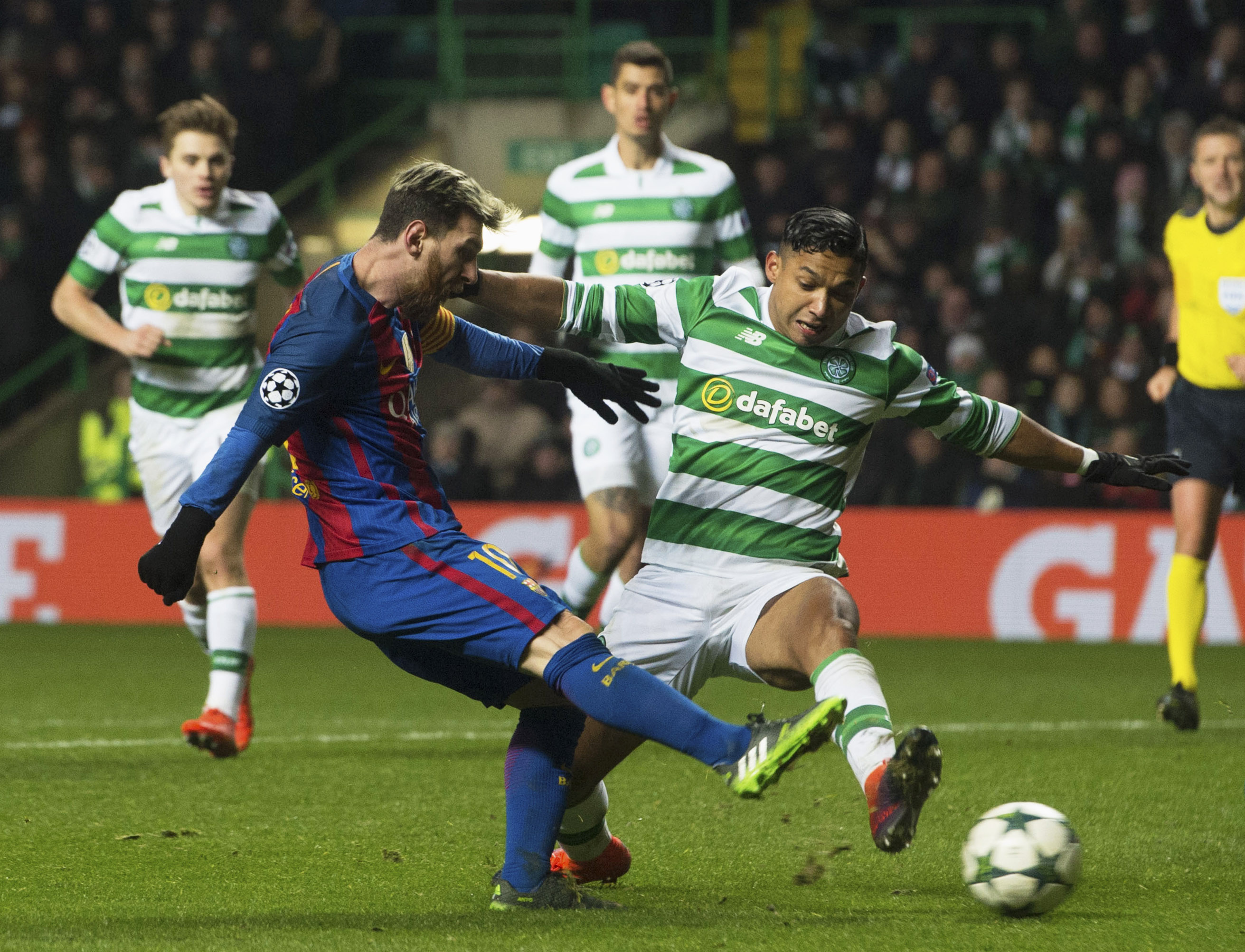 Reaching the lucrative stages of the Champions’ League helped Celtic’s revenue soar by nearly 75% to £90.6 million in the first half of the year.

Manager Brendan Rodgers has rejuvenated the team since arriving at Parkhead last summer, the Northern Irishman leading the side through an unbeaten domestic campaign en route to the treble, with the team earning the nickname ‘The Invincibles’.

The headline-grabbing revenue increase, up 74.2% from £52m in 2016, underlines the enormous gulf which exists between six-in-row champions Celtic and the rest of Scottish football.

That surge in revenue was down to six Champions’ League group games against Barcelona, Manchester City and Borussia Monchengladbach and with the team having qualified for the group stages of Europe’s elite competition for the second season running under Rodgers, that gap will only widen.

Reflecting on the company’s interim results, chairman Ian Bankier said: “These results, which declare sales revenue of £90.6m (2016: £52m) and a profit before taxation of £6.9m (2016: £0.5m), reflect the paramount importance to the company of participation in the group stages of the UEFA Champions League.

“The foundations for that success are based on consistency, stability and the implementation of a prudent long-term strategy that dictates that the company invests in its football operations, whilst maintaining a self-sustaining financial model.

“The board considers that this strategy remains appropriate for Celtic plc and will continue to seek out and retain top talent on and off the field of play so as to deliver football success and, in turn, shareholder value.

“The board has been able to manage short-term challenges, and maintain the course it has set and reported on over the past several years, because there is consistency in the ownership, board and executive management of the company.

“These ingredients provide the stability that is so crucial for the successful operation of a football club at our level.”

While Celtic reign supreme domestically, it is in Europe where the club craves success.

However, the difficulty of achieving that target was reinforced by the 5-0 hammering dished out by the big-spending Paris St-Germain in the Champions’ League opener at Parkhead last week.