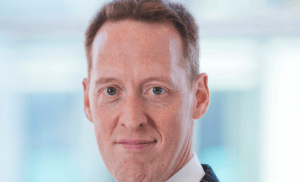 Mr Jones is one of 14 new Queen’s Counsel, and the only solicitor advocate appointed by the Queen this week on the recommendation of First Minister Nicola Sturgeon.

He is only the fifth civil solicitor advocate to have been granted the rank of Queen’s Counsel since 1993.

He also heads up BTO’s ADVantage advocacy service, giving the firm’s clients access to an in-house advocacy service capable of providing representation in all of Scotland’s civil and criminal courts, from the Sheriff courts to the Supreme Court and Privy Council.

His appointment as a QC consolidates BTO’s advocacy service which is currently provided by 17 in-house Solicitor Advocates and the firm expects to announce the appointment of more solicitors advocates.

He said:  “I am naturally delighted at this appointment. Since becoming a solicitor advocate in 1999, I have endeavoured to achieve and maintain the high ethical standards and the academic and advocacy expertise that members of the Faculty of Advocates have been delivering to the people of Scotland for centuries. I have no doubt that this appointment follows from that approach.”

Alan Borthwick, chairman of BTO, added:  “Due to the demanding selection process, relatively few solicitor advocates have become Queen’s Counsel, so this is a fantastic achievement for Tony.

“The award of Queen’s Counsel is the definitive mark of professional quality and is recognition that Tony richly deserves.  We wish him every success in his role as Queen’s Counsel.”

The new QCs will be welcomed by Lord Carloway, the Lord President, at a ceremony on 25 September in the First Division courtroom in Parliament House to mark the opening of the legal year. 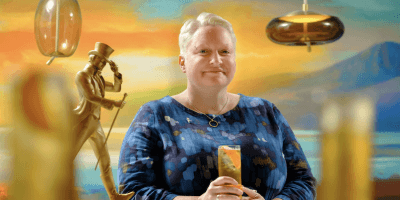