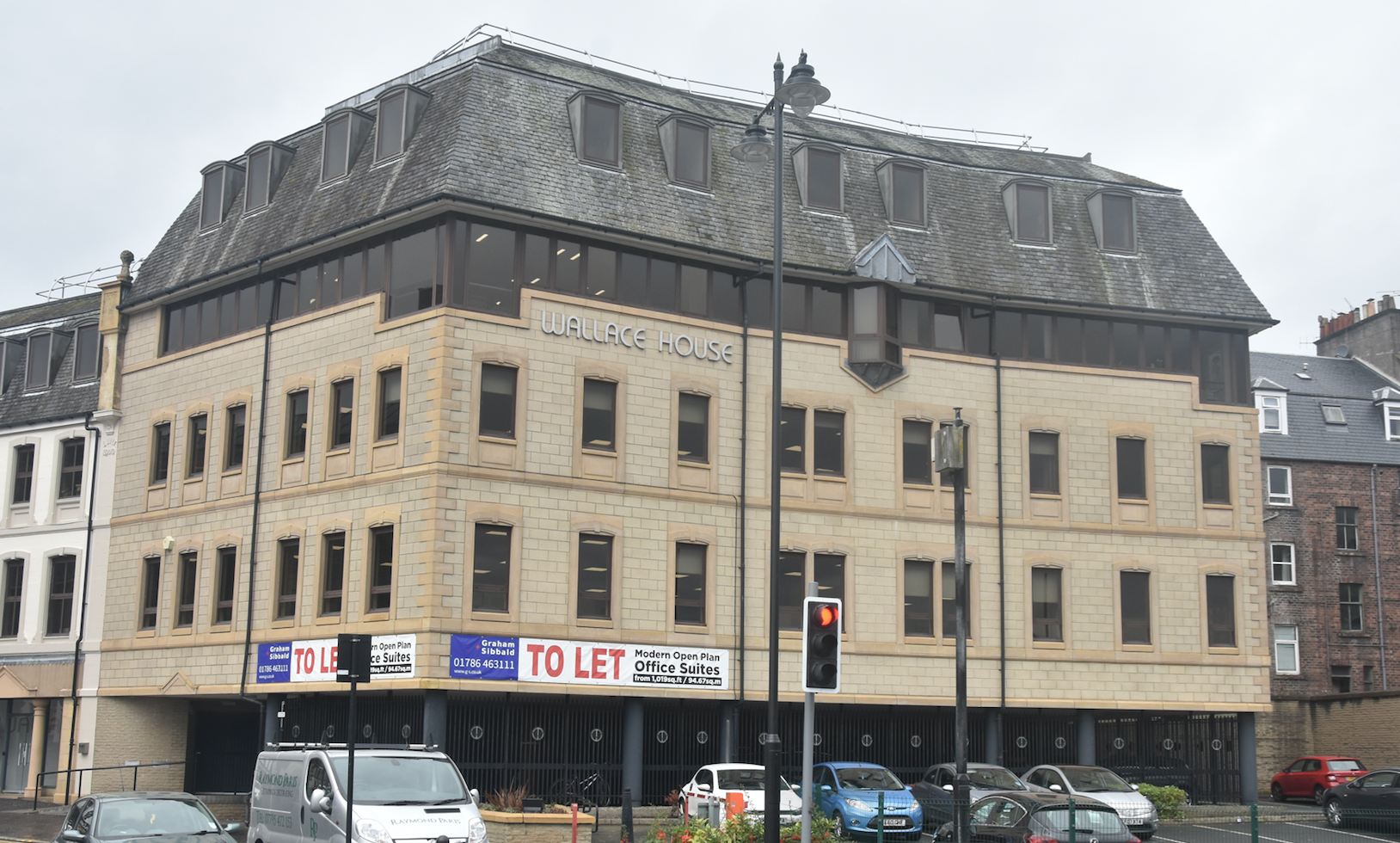 Property developer Bellair (Scotland) is upgrading its portfolio of offices to enable them to compete with quality facilities on offer in Edinburgh and Glasgow.

It has invested a six-figure sum in Wallace House, a multi-let office building acquired by the company in 2013. The building offers the only available open-plan office space in the city centre.

The completed work is in keeping with Bellair’s investment policy, which is applied across its entire portfolio and has already yielded results this year.

These include re-gearing the leases to Body & Sole and Dyslexia Scotland, removing the break from Phoenix Broadband’s lease, and a new letting to Sue Ryder. One further suite is currently under offer and Bellair is in negotiations to extend another tenant’s lease.

Colin Campbell, director of Bellair,  takes the view that commercial property should be maintained and marketed in the same way as residential property.

“We have invested significantly into Wallace House, using our own capital, rather than the service charge, to upgrade the common areas so the building’s appearance is of the standard to that found in Edinburgh and Glasgow,” he said.

“We strive not to deliver a standard refurbishment but to go above what is expected.”

“We realise that if we stop this process standards will fall and tenants could leave,” said Mr Campbell, who believes it is necessary to match the facilities and standards available in the big cities.

“You need to offer the best in class in terms of space and environment.  Everyone wants city centre office specification that you would find in Glasgow or Edinburgh and this is important at viewings to demonstrate our offering is similar to the levels you would expect to find there.”

The company is applying this refreshing approach to marketing commercial property by adopting the same proactive methods that homeowners and landlords use to sell and let homes.

Bellair believes there is a “disconnect” between the two segments of the market and that homeowners invest in their properties before putting them on the market, whereas office owners tend to sell “as seen”.

Mr Campbell said: “In the residential market owners and landlords invest heavily to upgrade the appearance of the property before marketing.

“The commercial world advertises space in its current condition with the offer or promise to invest once a tenant is secured.

“Surely you want to show your property looking the best it can before anyone views.”

This year alone the firm has carried out significant investments to South Lumley Street and Avon Hall, both in Grangemouth, and Wallace House, Stirling, along with the continued investment in the Falkirk Business Hub.

Mr Campbell said: “We aim to create positive working environments where tenants want to be based and, more importantly, do not want to leave.  This is most prevalent at the Falkirk Business Hub where we have 100% building occupancy and a waiting list for office space to come available.” 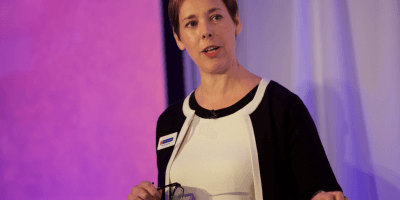 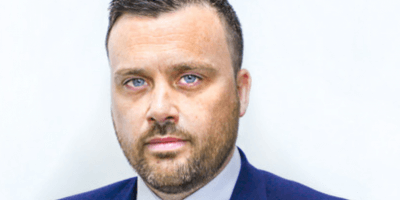