Labour in disarray over leaked recording 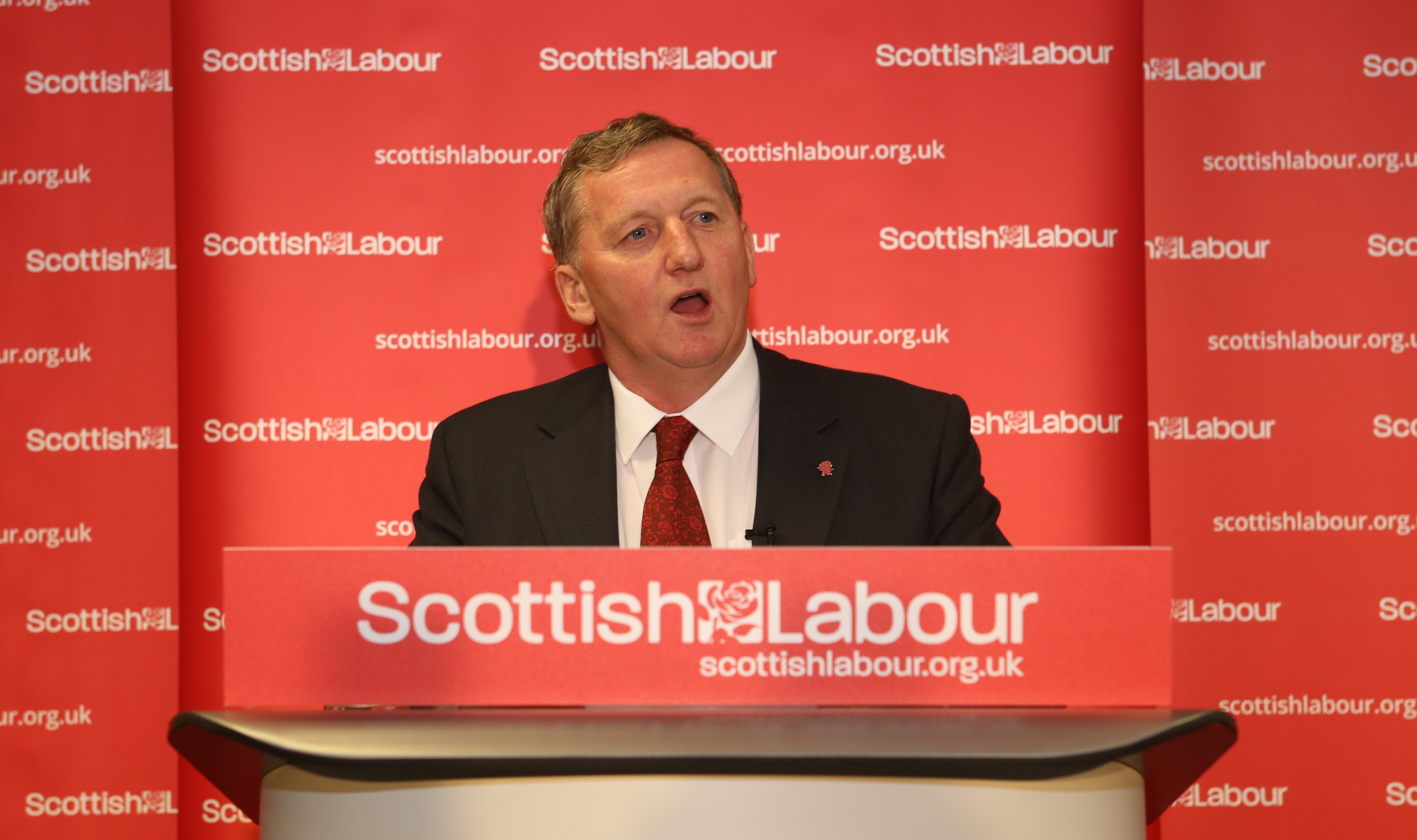 Scottish Labour has been thrust into a divisive internal battle after revelations of a plot to replace former leader Kezia Dugdale with Richard Leonard.

In an extraordinary outburst Labour MSP Jackie Baillie accused interim leader Alex Rowley of “hypocrisy” and a “complete betrayal” of the party after he was recorded saying he has backed Mr Leonard to become leader “for some time now” and that he “didn’t believe Kezia would be there in 2021”.

Mr Rowley has pledged to remain neutral in the contest for the leadership between Anas Sarwar and Mr Leonard who is seen as the preferred candidate of the pro-Corbyn wing.

He is said to have made his remarks in a queue for a fringe event at Labour’s annual gathering.

In it, he says: “Although I’m neutral in the leadership I also believe that Richard Leonard has everything that we need to win in 2021. I really do.

“For some time now I’ve thought he [Richard Leonard] was the best candidate. And most people within the left in Scotland I think thought likewise… our view was that Richard was the best person and therefore we should go with that plan.” 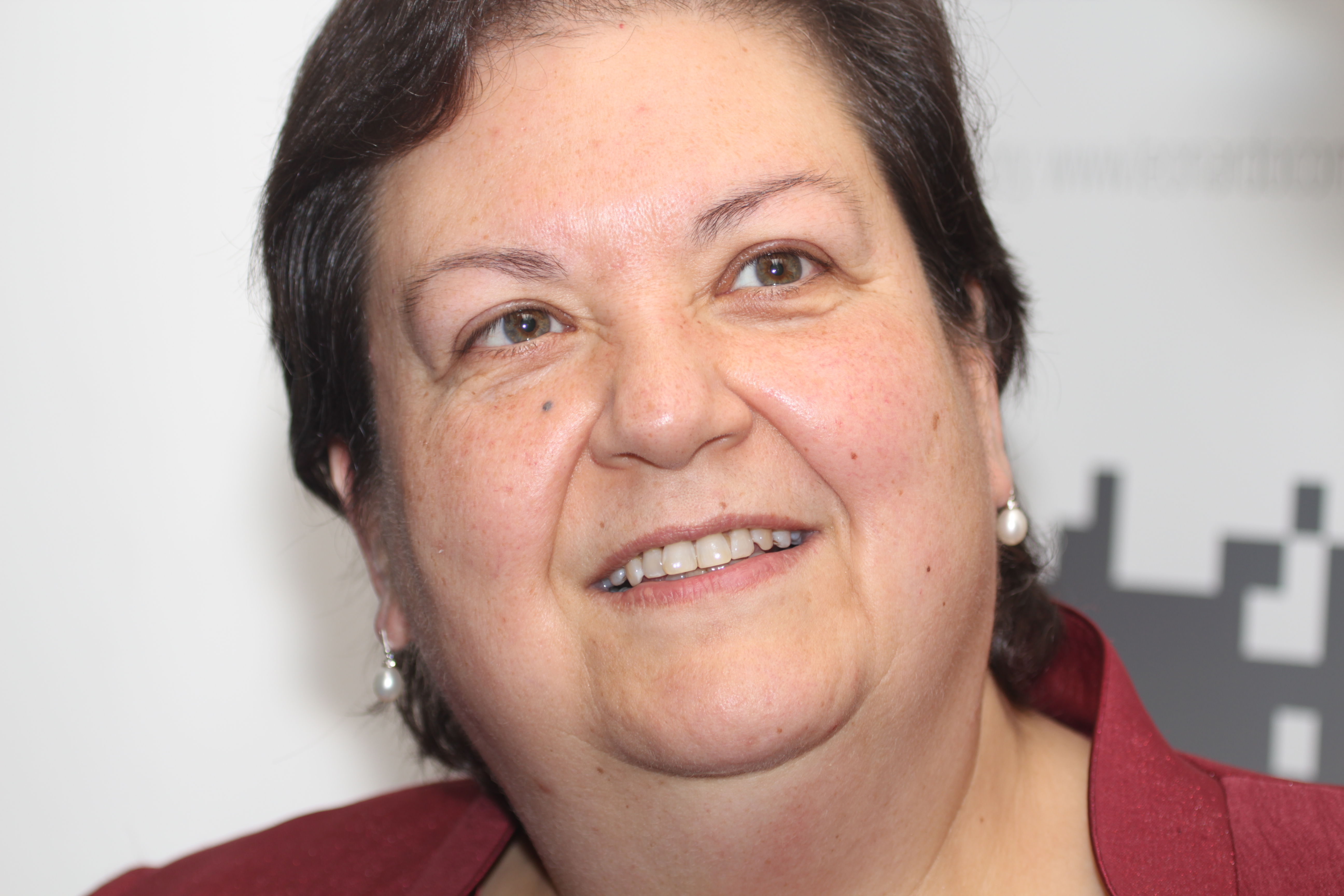 Responding to the leak, Ms Baillie said: “Alex Rowley’s hypocrisy is incredibly disappointing. But what is most concerning is the revelations about a plot against Kezia Dugdale.

“Kez was elected with a huge majority and it will infuriate members to learn that some MSPs were working behind the scenes to undermine her and replace her with Richard Leonard.

“Richard must urgently answer questions about his role in this plot.

“This behaviour by the party establishment is a complete betrayal of the membership and every value we hold dear.”

SNP MSP Sandra White later responded by saying: “With the Labour leadership campaign barely out of the starting blocks both factions are fighting like cats in a sack – it’s astonishing.

“It’s hard to imagine how Richard Leonard could command the respect of the party when senior MSPs are accusing him of a ‘complete betrayal’ of Labour values.

A Scottish Labour spokesman said: “Alex was having what he believed to be a private conversation with a student and a political activist. He has not and will not publicly back a candidate.

“He has no intention of relinquishing his role as interim leader of the Labour Party in Scotland until after the current leadership contest is over.”