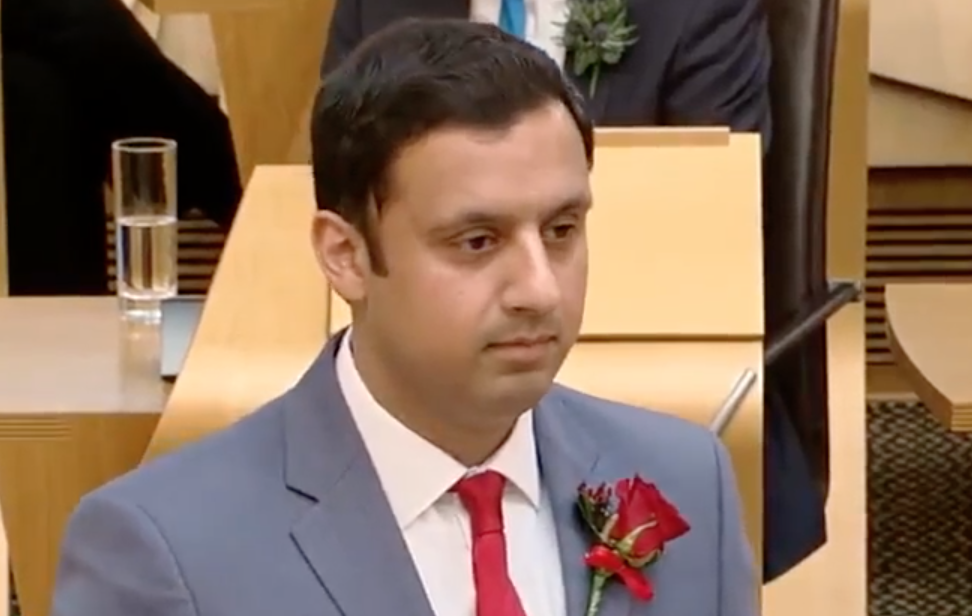 Anas Sarwar will take on Richard Leonard for the leadership of Scottish Labour.

Mr Sarwar said he will aim to unite the party around a shared vision for the future, taking the fight to the SNP and the Tories.

His campaign will be co-chaired by Glasgow MSP Pauline McNeill and East Lothian MP Martin Whitfield.

Mr Sarwar said: “This is an election that nobody wanted or expected, and I would once again like to pay tribute to Kezia Dugdale for her dedicated service.

“Labour is revitalised in Scotland and I am ready to unite our party and lead us back to power.

“And they need a united Labour Party across the UK working together to elect Jeremy Corbyn as Prime Minister.

“I am delighted that Pauline McNeill and Martin Whitfield have agreed to co-chair my campaign and I would like to thank the many friends and colleagues who have urged me to stand.

“Over the coming weeks I will set out my positive vision for Scotland’s future, rooted firmly in Labour’s values.”

Mr Leonard, a former trade union official, declared his candidacy over the weekend. 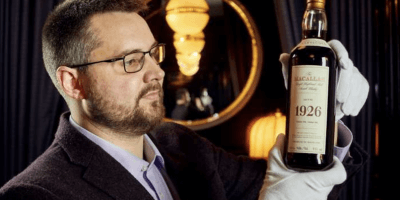