Champions ease to victory at Ibrox 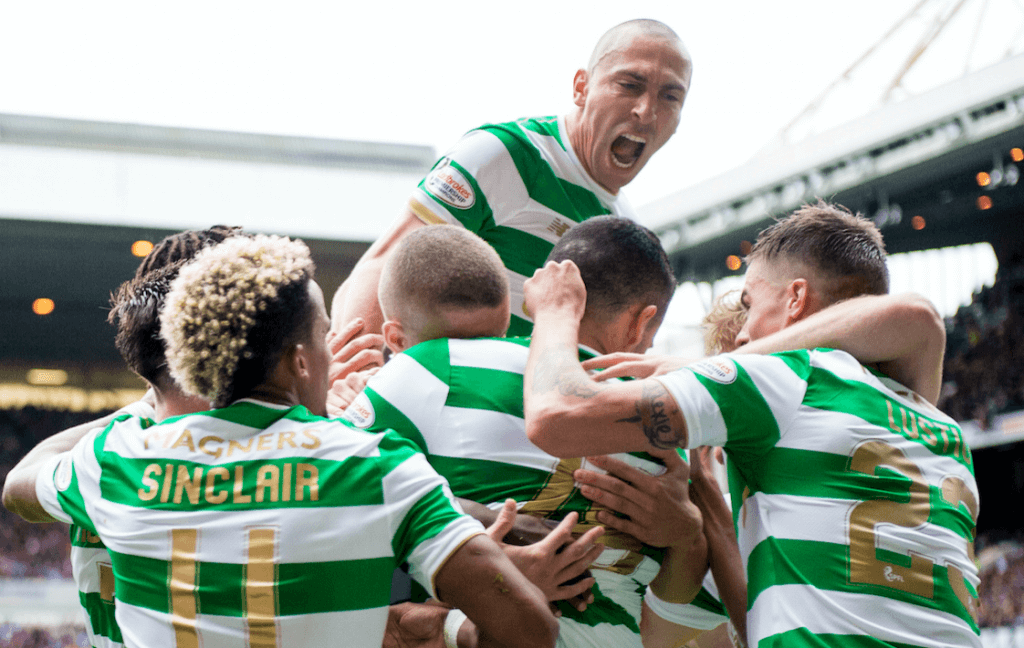 Pedro Caixinha’s hopes of ending Celtic’s long unbeaten run were snuffed out with another assured performance from the league champions.

Goals from Tom Rogic just after the break and Leigh Griffiths 15 minutes later were enough to seal the points and extend the visitors’ lead in the Premiership over their Old Firm rivals to eight points and their run of unbeaten domestic games to 57.

Despite being the biggest spenders in the summer transfer window Rangers fielded the weaker team. They were hampered by the absence of the injured Lee Wallace and Bruno Alves in defence, as well as back-ups Declan John and Danny Wilson.

This meant a place in the starting line-up for Ross McCrorie, a 19-year-old centre-back. Surprisingly, Kenny Miller was left on the bench for the home side who started with Carlos Pena.

Celtic, on the other hand, could afford to have Callum McGregor, James Forrest, Moussa Dembele and Jonny Hayes on the bench.

Rangers believed that progress under Caixinha gave them a chance of halting Celtic’s domination, not only of this fixture but Scottish football.

But they failed to land any penetrating blows on the visitors whose tally of seven shots on target to Rangers’ one indicates the balance of play.

This victory made it six wins out of seven for Celtic against Rangers. While this was a more comfortable victory than the score suggests it was also a good test for Celtic ahead of their trip to Belgium for their Champions League clash with Anderlecht.