As profit surges by a third... 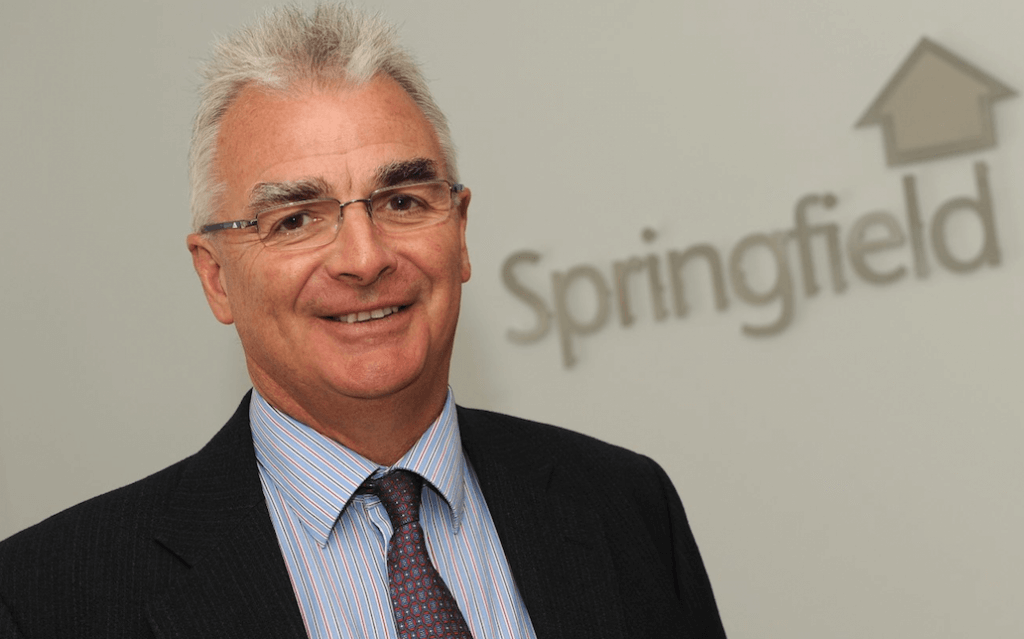 Housebuilder Springfield Properties saw revenue break through £100 million for the first time as it set a target of doubling turnover from affordable housing over the next two years.

Sandy Adam, executive chairman, noted that the company had also built its 4,000th home during the year.

“Looking ahead, we continue to drive controlled expansion, particularly with the affordable side of our business,” he said.

One of the company’s main aims over the past two years has been to increase the size of its affordable housing business.

This year it has built 183 affordable homes, up 91% from 2015/2016. This brings the number of affordable homes built to date to more than 1,500 homes, and gives the company approximately 4% share of the affordable housing market in Scotland.

The Scottish Government has allocated £3.2 billion to build 50,000 affordable homes over the course of this parliament.

“This is a massive increase from the 30,000 target of the last five years,” said Mr Adam. “Our land buying and planning team have been busy securing land to help meet this target and we expect to see positive results from this activity start to feed through into our accounts next year.

“We have strong relationships with 12 local authorities and housing associations and are negotiating with seven more. These relationships will be instrumental in reaching our target to double turnover in affordable housing over the next two years.”