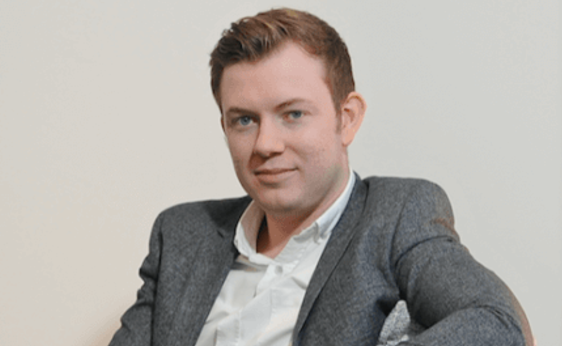 Mallzee, the shopping app, has developed a feature allowing users to purchase items from multiple retailers in a single transaction.

The Edinburgh based company, founded by Cally Russell, has been a major disrupter in the retail sector by allowing shoppers to brows a entire high street via their mobile devices.

Mallzee has developed now developed BAG which claims to be the most comprehensive universal fashion basket.

Mr Russell said: “We know that other marketplaces use third parties to offer multiple retailer single transaction purchases but none of these included an extensive list of participating retailers so we decided in order to offer the best consumer experience we would develop our own version in-house.”

The latest innovation follows the introduction of a B2B tool to help retailers improve their marketing, merchandising and buying. 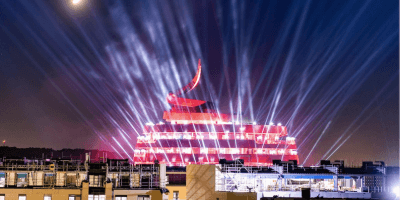 Light fantastic: the ribbon building dazzled Edinburgh’s skyline was filled with an array of dazzlingRead More