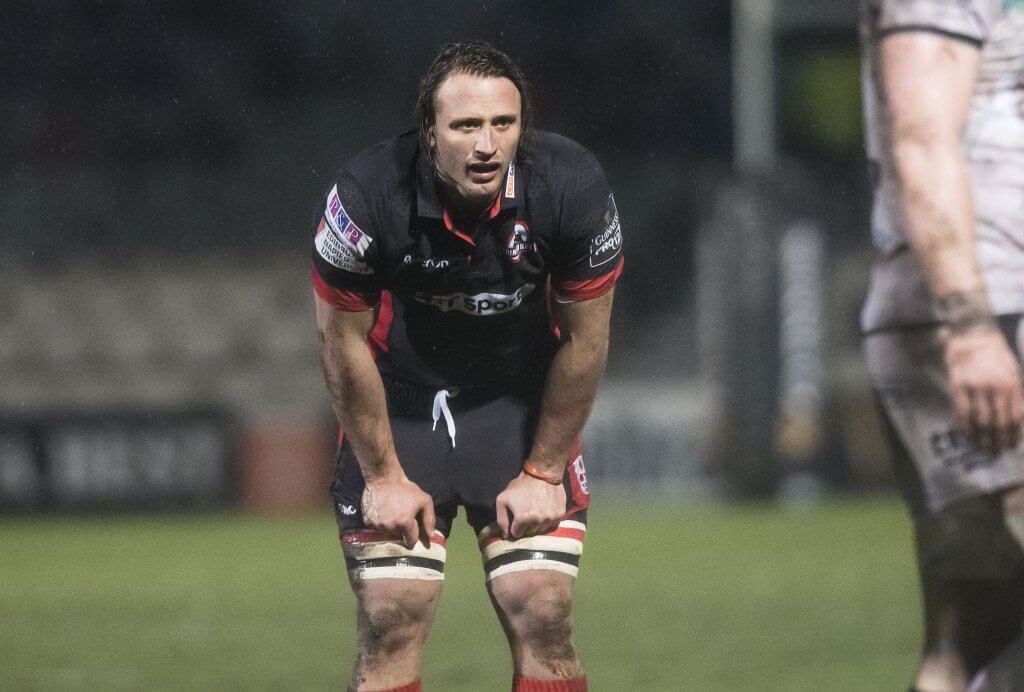 Gregor Townsend has taken advantage of residency rules to add two overseas-born players in his 41-man training squad ahead of the autumn internationals.

Namibian lock Anton Bresler and the New Zealand midfielder Phil Burleigh have qualified for Scotland thanks to the three-year residency rule that will extend to five from next year.

Winger/ full-back Darcy Graham is the latest recruit from Hawick which produced Stuart Hogg.

Toulouse lock Richie Gray has been excused in order to aid his recovery from a back problem with his club.

Speaking ahead the autumn internationals at home to Samoa, New Zealand and Australia, Townsend said: “This camp is an opportunity to bring the players together who are foremost in our thoughts for the autumn Tests.

“The timing of our get-together, halfway between our last game and when we will meet up again at the end of October, gives us the ideal opportunity to work with players before they begin competitive rugby with their clubs.

“At the moment we have an excellent pool of players from which to choose and there are also a number of players that haven’t been invited to St Andrews that we will be tracking closely to see if they can play their way into our squad.”