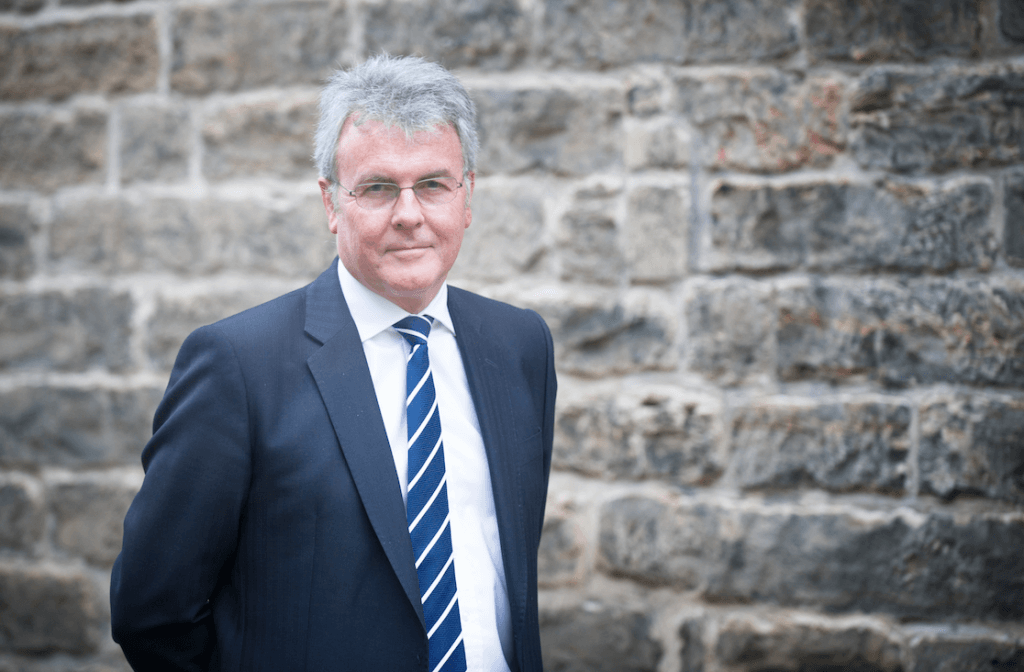 Packaging group Macfarlane enjoyed a strong first half with sales 10% higher than last year, said chairman Graeme Bissett as he prepares to step down.

The search for a successor at the helm of the Glasgow-based company is now said to be “well advanced”.

Mr Bissett said the strong performance in the first six months of 2017, supplemented by the expected seasonal uplift from the e-commerce sector in the second half of the year gives the board confidence that its full year expectations for 2017 will be achieved.

Sales in manufacturing operations are 1% below 2016 levels, principally due to continuing programme of focusing on higher margin sales.  Operating profit is £0.3m, 29% ahead of 2016.

The pension scheme deficit reduced to £13.4m at 30 June 2017 from £14.5m at 31 December 2016, mainly due to the payment of deficit reduction contributions during the six month period.

On his own position, Mr Bissett said: “Earlier this year I indicated to the board, my intention to step down from the chair by the end of 2017.

“Having been a member of the board since 2004 and chairman since 2012, I took the view that the time was right to make the change and to enable an orderly transition.  The nominations committee’s process to select a new chairman is well advanced and the outcome will be announced in due course.

“Our strategy is to deliver sustainable profit growth by focusing on added value products and services in our target market sectors, combined with the execution of value-enhancing acquisitions.

” Macfarlane Group’s performance in the first half of 2017 reflects the successful implementation of our strategy and we are confident that the group will continue to make further progress in the remainder of 2017.”