David Lonsdale: ‘warnings being borne out’ (photo by Terry Murden)

The Scottish retail industry has suffered a sharp fall in jobs and stores over the past year, according to new figures.

The industry claims that the Apprenticeship Levy, introduced in April, is estimated to cost Scottish retailers £15m a year.

It says that doubling of the Large Business Rates Supplement last year means retailers in Scotland are paying £12m per year more in business rates.

The national living wage increased in April, and employers’ statutory pension contributions are set to rise next Spring and again in 2019.

David Lonsdale, director of the Scottish Retail Consortium, said: “These latest figures graphically highlight the impact of the toxic cocktail of burgeoning tax and regulatory costs and transformational change in the retail industry.

“Sadly our warnings about the impact of rising government-imposed costs on an industry in profound transition are being borne out, with fewer jobs and fewer retail stores. In particular the loss of over 6,000 jobs over the past year must act as a wake-up call to policy makers.

“Earlier this week we laid out a number of actions the Scottish Government should bring forward in its upcoming Budget to encourage investment by retailers in stores and distribution centres, in particular restoring parity with England on the Large Business Rates Supplement. 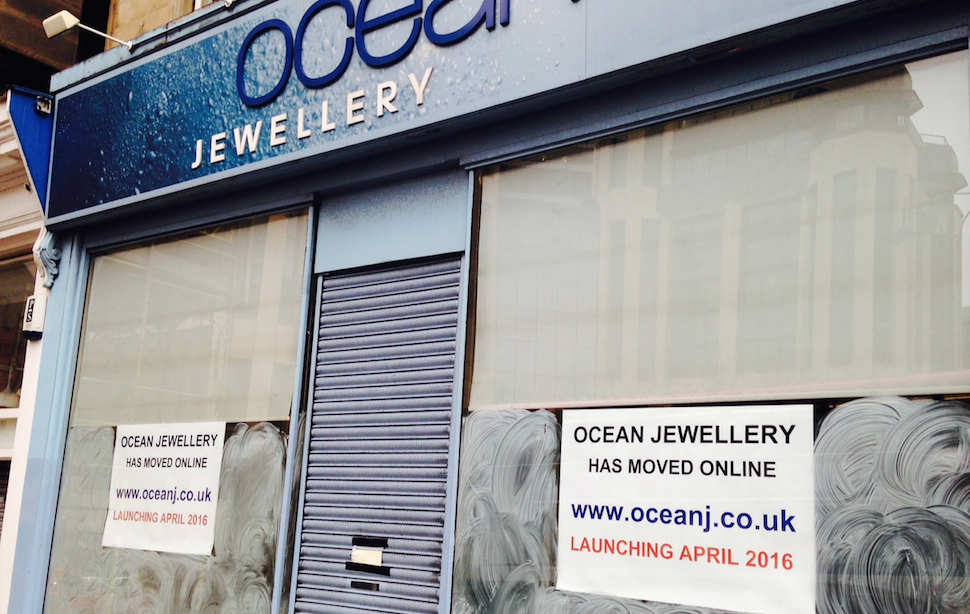 “As the Barclay Report reinforced, this self-defeating Scotland-only rates surcharge – which affects 5,100 stores and costs retailers £12 million each year – needs to end and we are keen to see a clear and early timetable for achieving this.

“We also want to see a moratorium on any new or additional business rates levies, together with clarity over how employers who currently pay the Apprenticeship Levy in Scotland will be able to access the proposed Flexible Workforce Development Fund to offset their training expenditure.

“If we fluff this opportunity to bear down on the costs of doing business then we risk failing to stem let alone reverse the decline in retail jobs and shops, especially in our more economically fragile communities.”