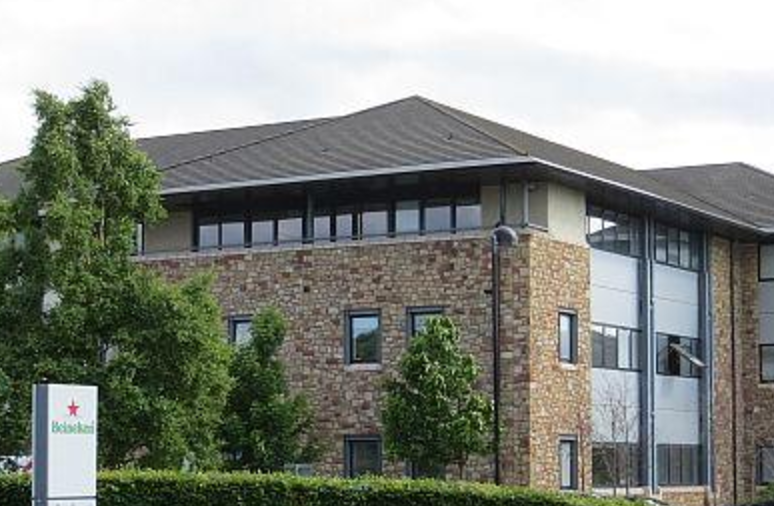 Heineken UK is based in Edinburgh

Competition watchdogs have backed Heineken’s acquisition of 1,900 pubs from Punch Taverns, after the Dutch giant agreed to sell some outlets to allay competition concerns.

Heineken’s bid is with investment partner Patron Capital which will buy other assets and takes the value of deal to £403m.

The Competition and Markets Authority said in June that it was worried the deal could cut reduce the availability of products in 33 areas.

In a statement this morning, the CMA said it has accepted proposals by Heineken to resolve concerns.

“Before the merger was referred for a further in-depth investigation, the companies were given the opportunity to offer proposals to address these concerns.

“Heineken has offered to sell pubs in each of the affected areas to preserve competition and ensure customers in these locations do not lose out.

“Before reaching a final decision, the CMA carefully assessed and consulted publicly on these proposed undertakings.

“The CMA is satisfied that its concerns have been addressed and has therefore decided that the merger will not be referred for an in-depth phase two investigation.”

The Scottish Licensed Trade Association was not so impressed by the decision. In a statement, it said: “Heineken may have had their merger with Punch Taverns green-lit but we still have serious concerns.

“They themselves say that they plan on concentrating on ‘entrepreneurial licensees’, which will probably mean that they will invest in a chosen few – upmarket, city-centre types. Definitely not the community-style pubs who often suffer investment bias and financial restrictions under tied agreements.

“Heineken will impose at least 85% of their own products in Punch pubs, leaving little room for others. It is restrictive and will disadvantage our home-grown producers. Plus, we know that tied pubs are much more likely to close than those premises given the freedom to buy beer from those breweries that their drinkers want to drink.

“99% of tenants want protection against the tied model. That is why the current Tied Pubs Scotland Bill that is proposed is so important. We need the Scottish Government to give tied pubs north of the border parity of protection with our industry neighbours in England and Wales.”

Heineken UK is based in Edinburgh after entering the UK pub market as part of its acquisition of Scottish & Newcastle’s UK operations in 2008.

Since then, it has made significant progress building its Star Pubs & Bars business, having invested over £20m a year since 2014, and resulting in an estate which now comprises 1,049 leased and tenanted pubs.