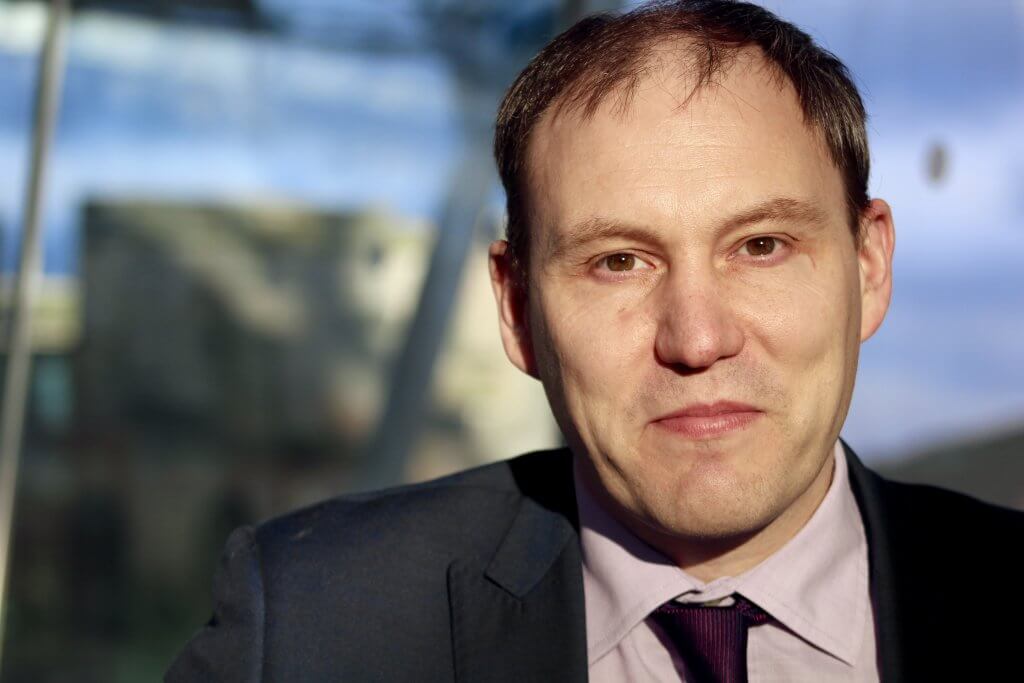 Commercial property sales in Scotland have fallen in two consecutive quarters for the first time in five years, according to new data.

Edinburgh continued to grow, while Glasgow fell and Aberdeen showed signs of recovery by more than doubling the value of deals.

The total value of commercial sales between April and June fell to £785 million from £795m in the first quarter and £982m in the final three months of 2016.

There was a year-on-year decline in the value of commercial sales, which were 4.2% lower than in Q2 2016.

Investment in Scottish commercial real estate also fell sharply with £330m invested across all commercial property sectors in Q2 2017 – a drop of 60% quarter-on-quarter and 42% below the five-year average.

The figures were compiled by the Registers of Scotland and show Edinburgh continued to be buoyant.

It had £260m worth of sales in Q2 2017, accounting for a third of the Scottish commercial property market value in the quarter.

The capital also sustained its dominance of the market in Scotland with strong year-on-year growth in total sales values, up 16.6% compared to Q2 2016.  Glasgow saw a 9.7% fall in sales values.

A partial recovery appears to be taking place in Aberdeen after challenging market conditions in 2015 and 2016 caused by the collapse in oil prices. In the first six months of 2017 the total value of commercial transactions in Aberdeen was £177m, against £75m in the same period in 2016 – an increase of 136%.

David Melhuish, director of the the Scottish Property Federation, said: “The figures reflect the unsettled and unequal nature of the current commercial real estate market in Scotland, with Edinburgh continuing to grow ahead of other locations.

“Despite better news recently for the wider economy in Scotland, the commercial real estate industry is not seeing this translated into increased sales and investment.

“We expect the commercial property investment market to continue to be a challenging environment to operate in the immediate future, making it more vital than ever for Scotland to show that it is open for business and is willing to compete for investors.”

Property agent Knight Frank said the market remained resilient despite political uncertainty, though its own analysis also showed transactions across Scotland to have fallen.

Alasdair Steele, head of Scotland commercial, said: “Despite the overall figure dropping, the first half of 2017 has seen a steady level of investment. Edinburgh, in particular, had a strong first half in 2016, so it is encouraging to see that transactional levels so far this year are broadly keeping pace. There are a number of deals on the verge of going through in the capital which make us confident of a strong second half to the year.

“Recent transactions suggest prime office yields remain at 5.25%, although there is some evidence of downward pressure, as demand remains strong and stock continues to be hard to find. Despite this, yields still look reasonable value compared to many European cities, especially when the cost of sterling is taken into account.

“What’s more, the announcement of the Edinburgh Region City Deal is a welcome boost to the city and its surrounds. The £1 billion investment marks a significant opportunity and we’d expect to see this have a positive impact on Edinburgh property, as well as the wider business community.”

John Rae, head of the firm’s Glasgow office, added: “Investment volumes in Glasgow have been lower than in Edinburgh – but it’s still been a resilient period, despite political uncertainty pervading. Sentiment towards the city has definitely improved in the past 12 months, backed by a strong occupier market and major political events seemingly out of the way for now.

“Our outlook for Glasgow remains positive: we’re hopeful the second half of the year will see a renewed level of activity. A number of big deals could be on the horizon in the office and retail sectors, both in the central business district and out of town. There are large, prime assets on the market.”