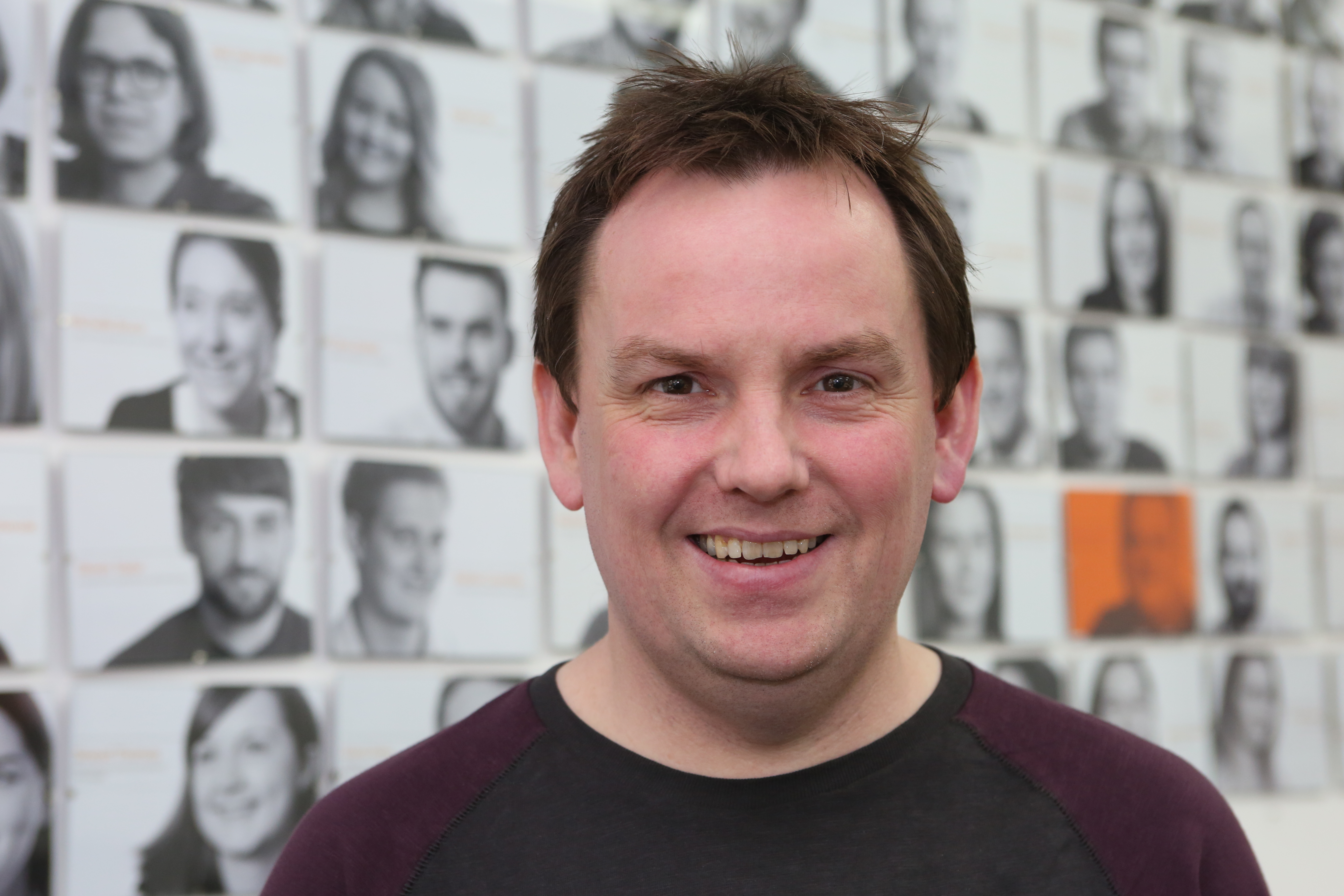 Nucleus, the adviser built wrap platform, has paid its first dividend to shareholders following a year which saw net inflows double for the first time since the company’s second year in business.

The £4.3m dividend equates to a payment of £2.43 per ordinary share and has been distributed to the business’ ordinary shareholders, the biggest of which is the South African financial services group Sanlam. IFAs represent the biggest group of investors.

The company’s first dividend reflects a yield of 4.8% and is a mix of an ordinary profit based dividend and a one-off distribution of historic surplus reserves. Nucleus becomes only the second adviser wrap platform to have paid a dividend to shareholders.

“Next year’s payment is likely to be lower as this one represents a catching up over the last couple of years, but we should then be able to build payments,” he said.

Assets under administration (AUA) hit £11.4 billion in the the last during which the business delivered a 21% increase in profits and a 15% uplift in turnover.

Launched in 2006, Nucleus has been debt free for the past five years and through careful cost management combined with strong profitable growth has seen cash reserves build to over £15m.

Prior to the dividend being paid, the company held more in cash reserves than has been invested in creating, launching and developing the core platform. This includes successfully re-platforming onto next generation software in 2014.

The move follows an announcement in June that it was to substantially reduce charges for clients with portfolios in excess of £500,000 from 1 July.

Mr Ferguson said: “This is another major milestone for Nucleus and one I am hugely proud of. Not only is it testament to the strength of the underlying fundamentals of the business, but also the passion, dedication and hard work of every single person who has been involved over the past eleven years.

“Following five consecutive years of increasing revenues and profitability that has seen the business become debt free with over £15m in cash reserves, Nucleus is better positioned than ever before to take advantage of the significant growth opportunities in the platform sector.

“We believe we are poised to accelerate this progress even further by remaining fully committed to investing in next generation technology and enhancing a platform proposition that has been designed hand in hand with advisers, to the benefit of them and their clients.”