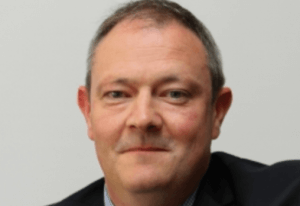 Richard Neville, editor of The Courier in Dundee, is to add the Aberdeen Press & Journal to his duties.

He becomes editor-in-chief of the two titles after P&J editor Damian Bates announced he was stepping down after six years at the helm.

Mr Neville is a former deputy editor of the paper.

Mr Bates will sever 15 year career at the company, including four years as editor of sister title, the Evening Express.
Mike Watson, managing director of DC Thomson Publishing, owner of the Press & Journal, said Mr Bates would continue to work as chairman of Fifth Ring, a communications business in which DC Thomson owns a stake.
Share The News