TV journalist Andrew Neil is to step down from his role hosting the BBC’s flagship Sunday Politics show.

The former editor of The Sunday Times will be replaced by fellow Scot Sarah Smith who will continue in her role as BBC Scotland Editor.

Mr Neil, who was editor-in-chief at The Scotsman titles in the late 1990s, will continue to host the more quirky political show This Week.

Ms Smith, the daughter of the late Labour leader John Smith, was appointed BBC Scotland Editor in 2015 after previously working for Channel 4 and later presenting the unlamented Newsnight Scotland.

She said she was “thrilled to take on this role at such an exciting time in British politics.”

Mr Neil said: “I wish Sarah the best of luck with this challenging and wonderful production.” 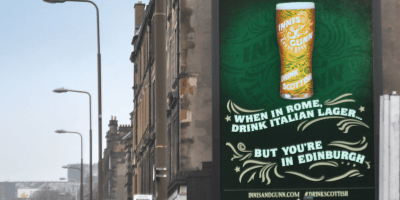 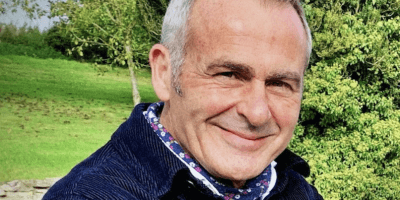