Murray pulls out of US Open through injury 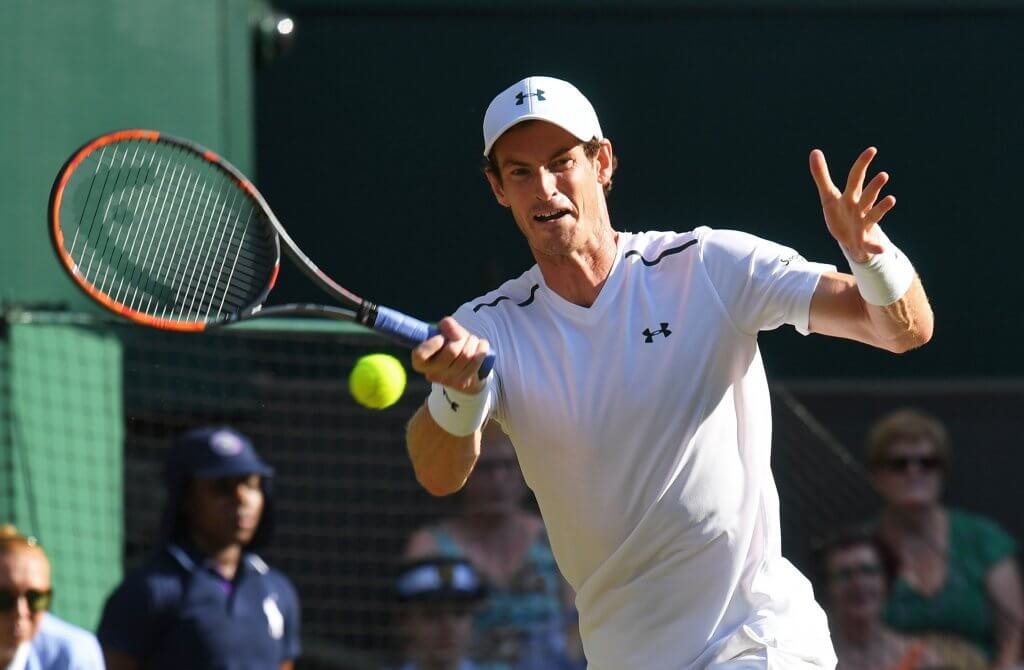 Andy Murray: spoke to a lot of hip specialists

Andy Murray has withdrawn from the US Open and is considering a break from tennis for the rest of the year.

The Scot pulled out of the tournament two days before it begins in New York after failing to recover from a hip injury.

Murray was advised that he could not win the US Open when clearly not 100% fit and has not played since Wimbledon, when he lost to Sam Querrey in the quarter-finals.

He was forced to pull out of tournaments in Montreal and Cincinnati as he underwent rehabilitation in the UK and travelled to New York hoping to compete, but had to accept the inevitable verdict on his troublesome hip.

“It’s too sore for me to win the tournament and ultimately that’s what I was here to try and do,” said the world number two.

The 2012 US Open champion was due to face American world number 104 Tennys Sandgren in the first round.

It is the first time since the French Open in 2013 that Murray has withdrawn from a Grand Slam tournament.

“I did pretty much everything that I could to get myself ready here and took a number of weeks off after Wimbledon,” added Murray, who has lost the world number one ranking to Rafael Nadal since Wimbledon.

“I obviously spoke to a lot of hip specialists. Tried resting, rehabbing, to try and get myself ready here. I was actually practising OK the last few days.”

The New York tournament has also been stripped of Stan Wawrinka and Novak Djokovic – both of whom have chosen to end their seasons because of injuries.

Croatian fifth seed Marin Cilic will move up to Murray’s place in the draw and face Sandgren in the first round on Monday.