Murdoch pulls plug on Fox News in the UK 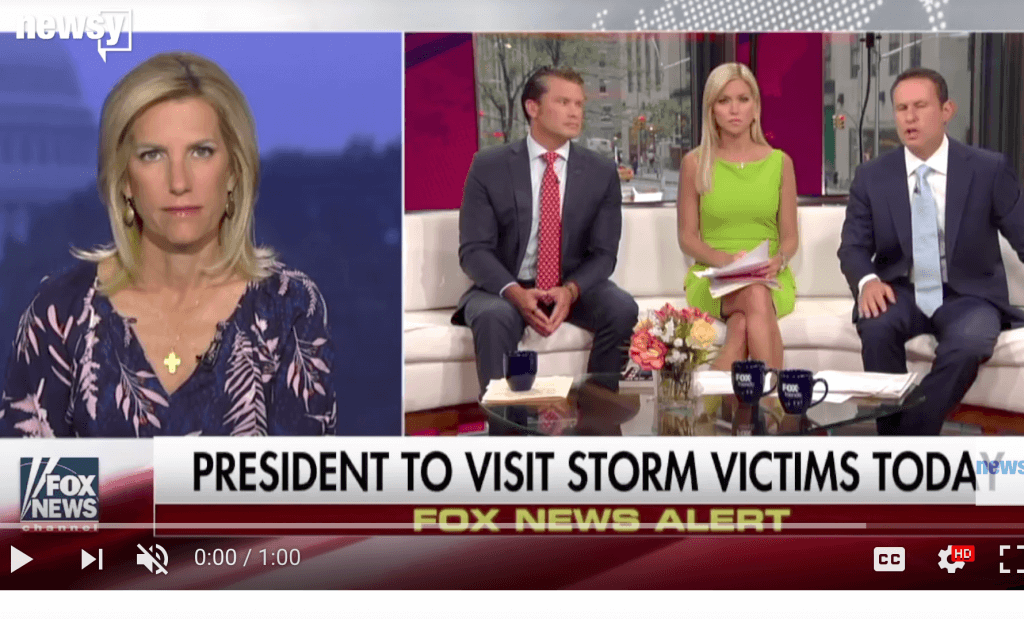 Sky is to stop broadcasting Fox News in the UK because low audience figures mean it is not commercially viable, it said.

21st Century Fox, which is owned by Rupert Murdoch, said the decision was not linked to Fox’s £11.7 billion bid for the 61% stake in Sky it does not already own.

Culture secretary Karen Bradley has said she may refer the bid to competition regulators which has prompted analysts to believe Mr Murdoch is taking pre-emptive action.

A Fox spokesman said the company “has decided to cease providing a feed of Fox News Channel in the UK.

“Fox News is focused on the US market and designed for a US audience and, accordingly, it averages only a few thousand viewers across the day in the UK.

“We have concluded that it is not in our commercial interest to continue providing Fox News in the UK.”

Sky pulled the plug at 4pm on Tuesday. It is reported to have had about 2,000 average daily viewers although the Broadcaster’s Audience Research Board (Barb) indicate that Fox News’ average UK daily viewing figures were nearly 60,000 per day.