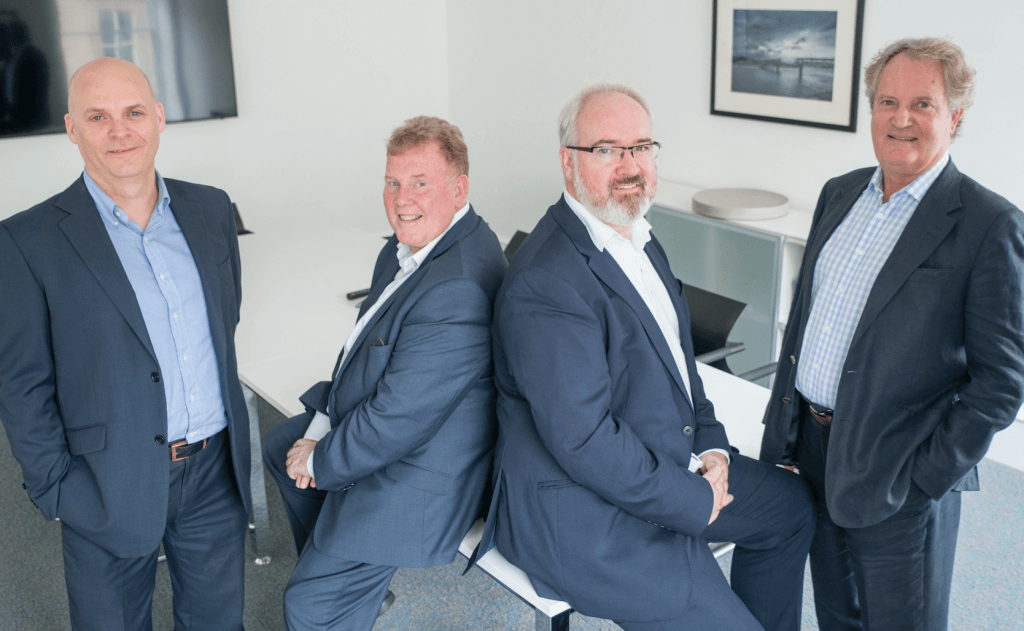 Two Glasgow architecture practices have joined forces, bringing together one of the city’s oldest firms with one of its newest.

The combined practice will have 20 staff.

Mosaic was launched in 2003 while Burnet Bell was founded in 1878 and  has been known in particular for its work on schools, hospitals and Glasgow’s tenemental housing.

Stephen Mallon, director of Mosaic, said: “We are an ambitious company with a firm focus on expansion, so when the opportunity to acquire Burnet Bell presented itself, we realised that both practices share an expertise in similar sectors.

“Combining our practices would further enhance our offering to clients operating within the education, residential care, hospitality and other sectors.”

Iain Macrae, former managing partner of Burnet Bell, said: “This merger marks a positive step forward for both companies, providing continuity for Burnet Bell staff and clients while protecting and strengthening the ongoing business of one of Glasgow’s oldest architectural practices.

“I will be continuing my involvement with the new combined entity for the foreseeable future to ensure a smooth transition for all our existing clients.”

Recent projects undertaken by Mosaic and Burnet Bell include: the University of the West of Scotland’s new Lanarkshire Campus; the Royal Conservatoire of Scotland new student residences in Glasgow; extensive refurbishment of the RAC Club in Pall Mall, London; a new campus extension for St. Columba’s School; new offices for Glasgow School of Art and the new sports facility for St. Aloysius’ College.

The enlarged practice recently relocated to a new city centre studio in Glasgow city centre and is already on the lookout for further growth opportunities.