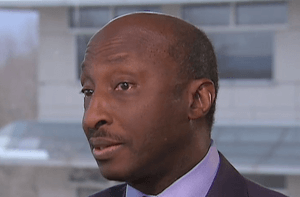 Mr Trump was criticised for not denouncing the far right after a woman was killed during the protest.

Mr Frazier said: “I feel a responsibility to take a stand against intolerance and extremism.”

“America’s leaders must honour our fundamental views by clearly rejecting expressions of hatred, bigotry and group supremacy, which run counter to the American ideal that all people are created equal.”

In response, Mr Trump tweeted that Mr Frazier would now have “more time to lower rip off drug prices”.