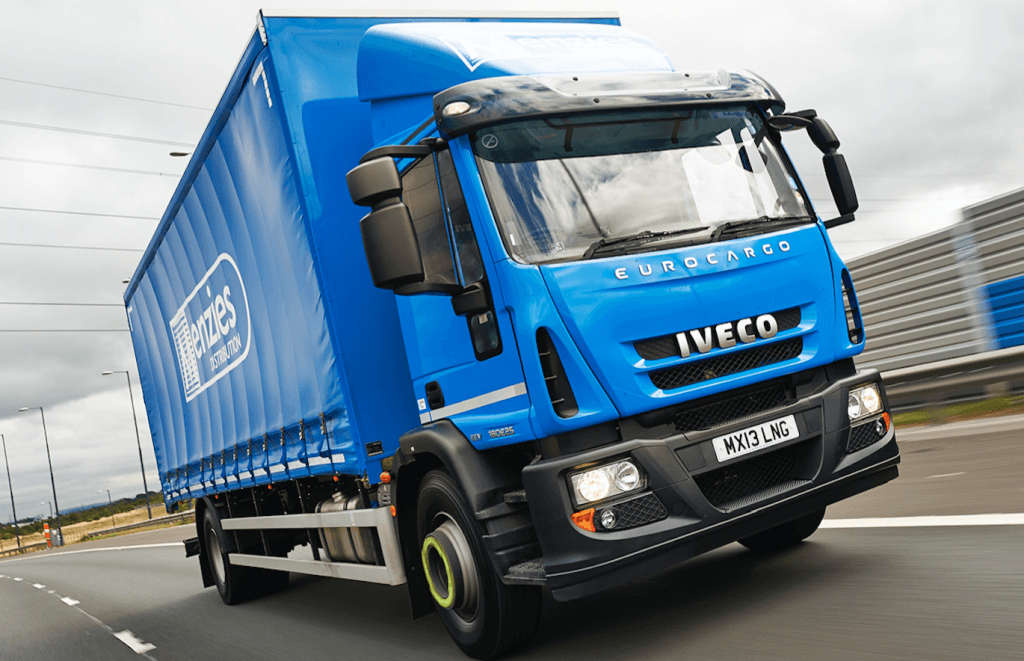 Merger talks between logistics companies Menzies Distribution and DX have been abandoned after DX rejected a further revision to the terms.

The two agreed revised terms for the £40m reverse takeover on 5 June following pressure from an activist shareholder.

But after analysing a trading update by DX on 14 July John Menzies demanded further changes to the terms. The two companies were unable to agree on this undisclosed proposal.

The company added that it is still keen to split the business.

“The John Menzies board continues to believe there is strategic merit in and potential shareholder value to be created by separating, at the appropriate time, its Aviation and Distribution divisions into two strategically focussed and independent businesses.”

DX issued a statement on the ending of the talks, saying it is now confident of continuing as an independent business.

“While the respective boards believed that the proposed combination had strong strategic logic for all stakeholders, the DX board has been unable to agree suitable terms,” it said.

“As a result, it believes it to be in the best interests of DX shareholders to proceed with business transformation on a stand-alone basis. This approach has the support of both DX’s major shareholder and its bankers, with discussions on new financing options for DX already under way.”

Bob Holt, chairman of DX, said: “Our discussions with John Menzies have been constructive and the proposed combination of DX and John Menzies’ Distribution division was potentially highly attractive to both sets of shareholders.

“However, it has become clear that we would not be able to agree terms that would be acceptable to our shareholders and since we have a strong alternative business transformation plan in place, we have decided that it is the best interests of our shareholders for us to pursue this course.

“Our major shareholder and our bankers are supportive of the proposed plans for the business on a stand-alone basis and we have been exploring new financing options with our bankers.”

Mr Holt said DZ would strengthen its board and is in advanced discussions with Ron Series to take the role of chairman as well as with Paul Goodson, Russell Black and Lloyd Dunn as potential non-executive directors.

“As we were unable to agree suitable terms with John Menzies, we believe a stand-alone strategy is the right course for our shareholders and we are on the front foot with plans for business transformation and recovery,” said Mr Holt.

The John Menzies group will announce its interim results for the six months ended 30 June 2017 on 15 August 2017.

Liad Meidar, chief investment officer and managing partner at DX’s largest shareholder Gatemore Capital Management, which agitated for improved terms, said: “We are excited about the prospects for DX as a stand-alone company, especially under the leadership of the new board.

“Each of the four new directors brings significant sector experience.  Ron Series and Lloyd Dunn can in fact be directly credited with the remarkable turnaround of Tuffnells, DX’s main competitor in freight.

“We appreciate Bob Holt’s stewardship of the company throughout a challenging period and believe that the board arrived at the right conclusion with the Menzies transaction.  We strongly believe that with leading positions in document exchange, secure delivery and IDW freight, DX is well positioned to thrive on a stand-alone basis.

“We stand firmly behind the new team and are confident they will achieve tremendous success at DX.”