Corporates to back ‘Live Aid for the Homeless’ 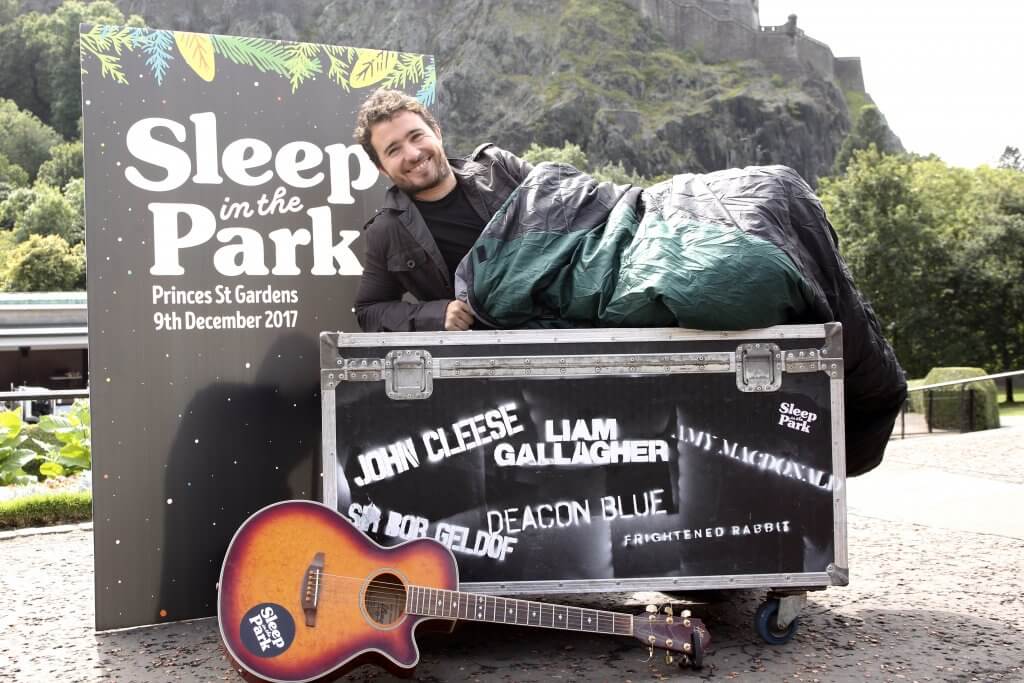 Campaigner Josh Littejohn has launched his biggest event so far – Live Aid for the Homeless.

Mr Littlejohn, who is behind the Social Bite chain of cafes, has revealed a string of A-list performers including Liam Gallagher, Deacon Blue and John Cleese will take part in the event in Princes St Gardens in December.

He hopes to encourage 9,000 people to Sleep in the Park with the aim of raising £4m.

Sleep in the Park is being organised in conjunction with Unique Events and follows the CEO Sleepout last December which raised £350,000 to help build a homeless “village”.

The corporate community will again be asked to take a leading role, with 2,000 places to be allotted to businesses to bring teams of five with a pledge to collect a minimum of £3,000.

Sir Bob Geldof said that Live Aid in 1985 “showed the power of music and events to create real and important change.”

He added: “I first met Josh and Alice from Social Bite five years ago and I am delighted to support them and their effort to eradicate homelessness in Scotland by sleeping out in the cold at the event.

“The event has the potential to be a game changer in tackling the issue and I am right behind it, even if a little nervous to brave a cold Scottish winter night.” 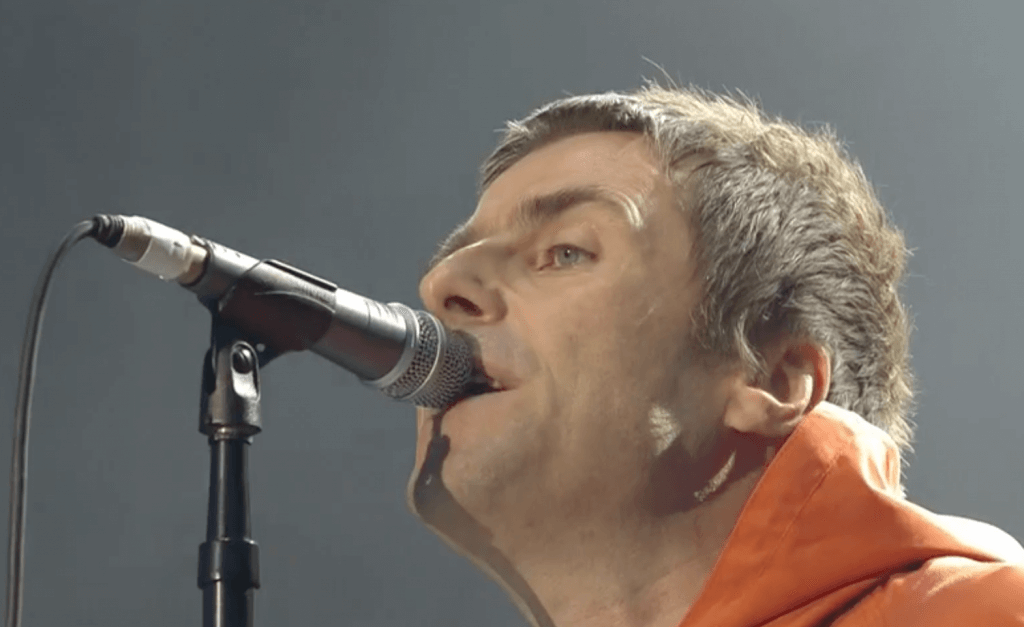 Liam Gallagher said: “Ever since Oasis got signed in Glasgow at King Tut’s, Scotland has always had a special place in my heart.

“I’m looking forward to playing in Edinburgh and supporting this charity.”

The public can join Sleep in the Park by committing to raise at least £100.

Mr Littlejohn, who was appointed an MBE for his campaigning efforts, today confirmed the initial list of singers and comedians and said more will be announced in the coming weeks.

“It will be the largest sleepout event in the world,” he said, speaking to Daily Business at today’s launch in the gardens. 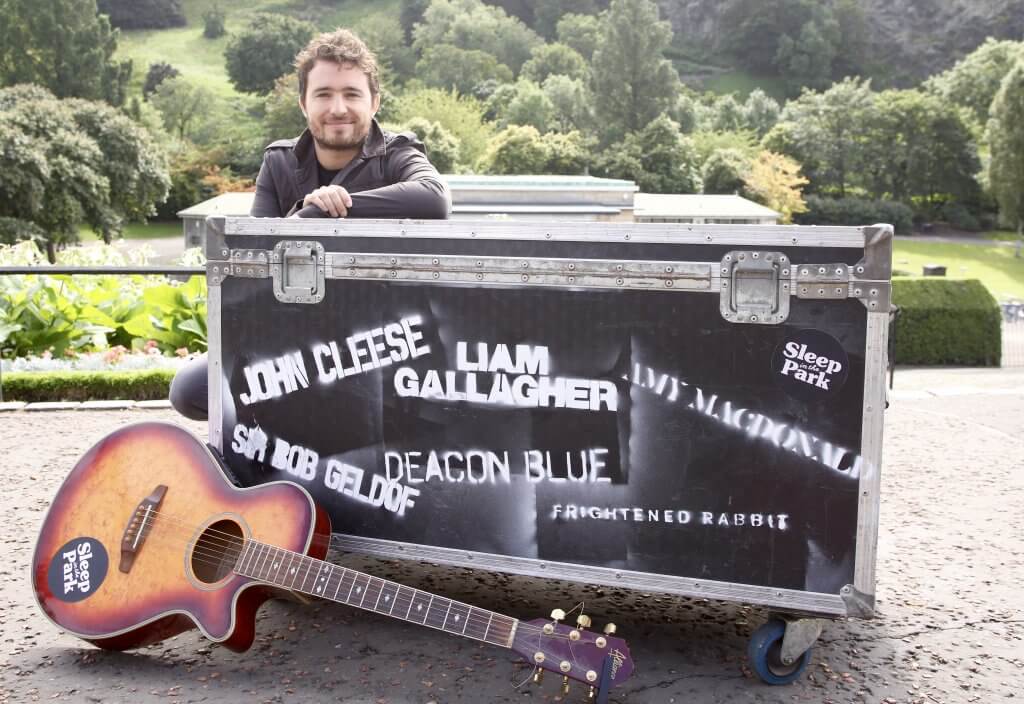 Top line-up: Littlejohn will be adding to those so far signed up (photo: Terry Murden)

“We have set our ambitions high. We have a track record of bringing some of the top names in the world to Edinburgh.”

Alan Thomson, director of Unique Events, said the project had been four to five months in the making.

“There will be more people on the list of speakers and performers from the worlds of sport, politics and writing.”

Mr Littlejohn has a mission to eradicate homelessness in Scotland within a five-year period and is behind the recently-launched village of temporary homes being built at Granton.

He opened a restaurant in Edinburgh’s west end in a joint venture with Maison Bleue and hosted a fund-raising sleepout in Charlotte Square in December attended by 300 CEOs.